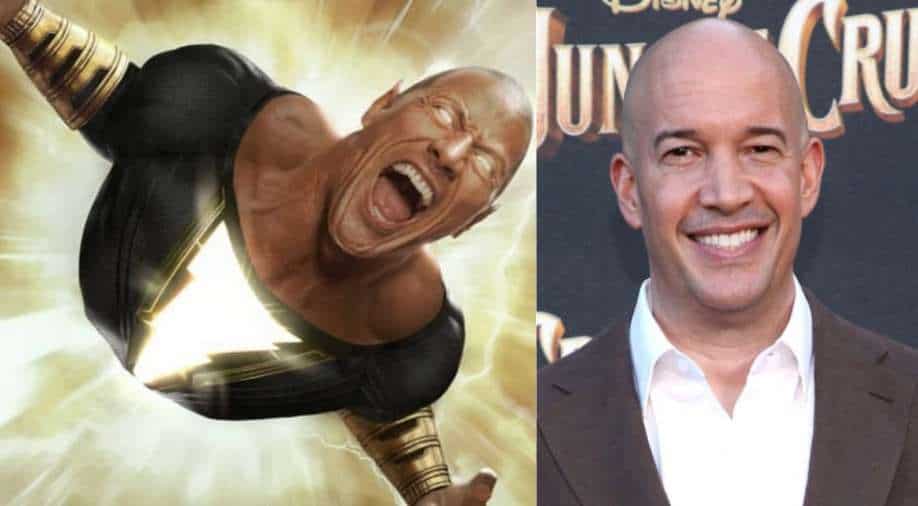 Recently, ‘The Rock’—as he is also known as—took to his Twitter handle to announce the completion of the film. ‘Black Adam’ is the spin-off of ‘Shazam!’ starring Zachary Levi by Warner Bros and New Line Cinema.

The titular character that Johnson is playing in the film first appeared in DC Comics in the 1940s as a villain blinded by power. Black Adam rose to prominence as a menacing anti-hero in the early 2000s.

That a wrap on BLACK ADAM⚡️
Incredible journey.
Hardest undertaking of my entire career physically & mentally.
Worth every second.
Boundless gratitude to my 1,000+ crew members, actors and director, Jaume Collet-Serra.
The hierarchy of power in DC Universe is changing.
BA⚡️ https://t.co/adjLrimOYS

And now, Hiram Garcia, a producer on the DC film, told an entertainment portal that the special effects team has used technology that has never been seen before, and what was used to show off the character’s abilities is ‘unique’.

“The technology we’re using to make Black Adam fly has never been done before. It’s completely unique. It was critical for us to ensure that it felt special, authentic and real. [Director] Jaume [Collet-Serra] took that to heart. Our special effects team are Oscar winners, and we certainly put them to work… He has super speed, can fly and has world-breaking strength to name a few. We wanted to make sure moviegoers feel that throughout the entire movie (sic),” Garcia was quoted as saying.

The goal was to “push the bar in terms of how we do it. … You’re not going to see him use super speed just once and then it stops, this is part of his arsenal,” he added.

As for the film’s PG-13 rating, Garcia said, “This will be PG-13, but it’s not because we’re being forced to be PG-13. The way we devised the movie, it just wasn’t necessary to make it R, and it’s something we discussed because we did want to be true to the character,” he said. “This movie can thrive in a PG-13 space and that’s great for us because we want to introduce Back Adam to as many people as possible.”