Disney to enter the world of metaverse, to bring revolutionary change in entertainment business 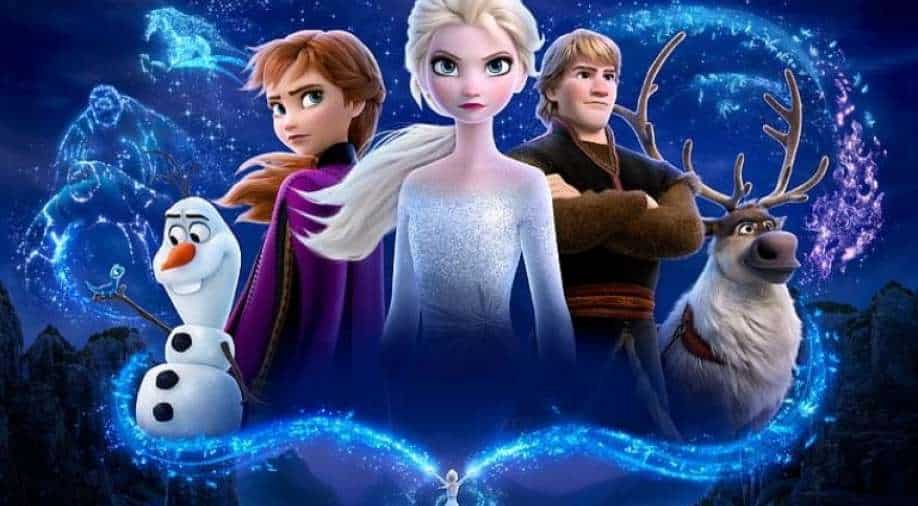 Metaverse as understood by most is the blending of the physical and digital worlds where people can interact virtually.

Walt Disney has always been a champion of using newer technologies and introducing them in the entertainment world so it is no surprise as they announce plans of joining the metaverse bandwagon with Mark Zuckerberg with his Meta (earlier known as Facebook) and Microsoft.

Metaverse as understood by most is the blending of the physical and digital worlds where people can interact virtually. It’s a big leap into virtual reality and goes in tune with Disney’s history of innovation in storytelling.

Some of the biggest tech innovations in entertainment have been by Disney with Micky Mouse cartoon Steamboat Willie being the first to feature synchronised sound.

Disney CEO Bob Chapek said, “The Walt Disney Company has a long track record as an early adopter in the use of technology to enhance the entertainment experience. Our efforts to date are merely a prologue to a time when we’ll be able to connect the physical and digital worlds even more closely, allowing for storytelling without boundaries in our own Disney metaverse.”

Disney’s former executive vice-president of digital, Tilak Mandadi, wrote a LinkedIn post in 2020 about creating a theme park metaverse, where the “physical and digital world converge” through wearable devices and mobile phones.

The metaverse concept also includes augmented reality, where elements of the digital world are layered on top of reality, such as the Pokémon Go game, which is played on mobile phones or Facebook’s recent smart glasses tie-up with Ray-Ban.

Meanwhile, it started with Mark Zuckerberg who announced the rebranding of Facebook’s corporate name to Meta, is of avatars – or digital representations of people – meeting in the virtual realm by donning VR headsets (Meta owns the Oculus VR headset business). His executives, including PR chief Nick Clegg and product boss Chris Cox, now take their weekly team meetings in the metaverse, via the company’s Horizon Workrooms product. Adele opens up about her divorce & her alcoholic father in candid Oprah interview