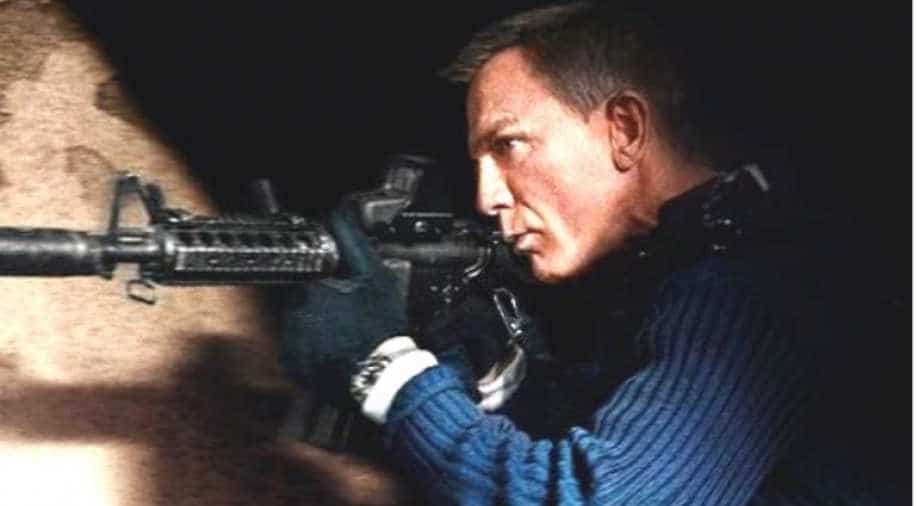 Daniel Craig in a new poster of 'No Time To Die' Photograph:( Instagram )

Daniel Craig starrer 25th James Bond film was made on a hefty budget of $250 million.

'No Time to Die' is soaring high!

Daniel Craig starrer 25th James Bond film, which was made on a hefty budget of $250 million, is earning good numbers and now has become the second Hollywood movie to cross the $700 million mark during the Covid-19 pandemic era.

After seven weeks run in cinemas across the world, 007 movies have crossed the $700 million mark, $558 million of which comes from the international box office. Hence, making the movie the biggest Hollywood movie overseas in 2021 and throughout the pandemic era, overtaking Universal’s 'F9'.

Still, 'No Time to Die' is in the second spot when it comes to global numbers. 'F9', which was released in June, earned $721 million and is still ahead of Daniel Craig's movie by $12 million.

The movie also had a good start in Australia this session and has now surpassed 'Skyfall’s lifetime in 18 markets and Spectre’s lifetime in 22, as per Deadline.

'No Time To Die' to 'Skyfall': 5 most expensive James Bond movies