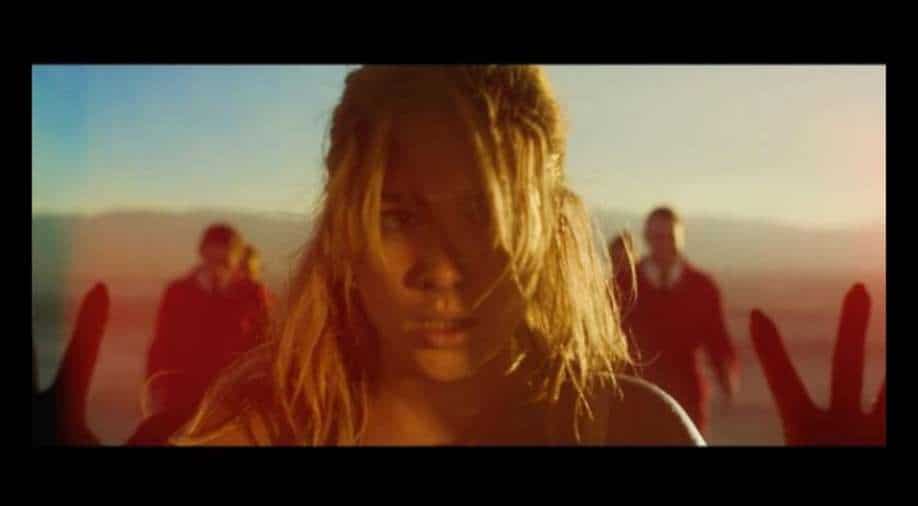 The film is based on a screenplay by Katie Silberman.

First look of ‘Don’t Worry Darling’ is out and it features Florence Pugh opposite Harry Styles.

The filming of ‘Don’t Worry Darling’ got wrapped in Los Angeles recently and now director Olivia Wilde has released the first images from the anticipated psychological thriller.

Sharing the image on Instagram, Florence Pugh is seen throwing her hands up in surrender in the desert where she is surrounded by people in red. 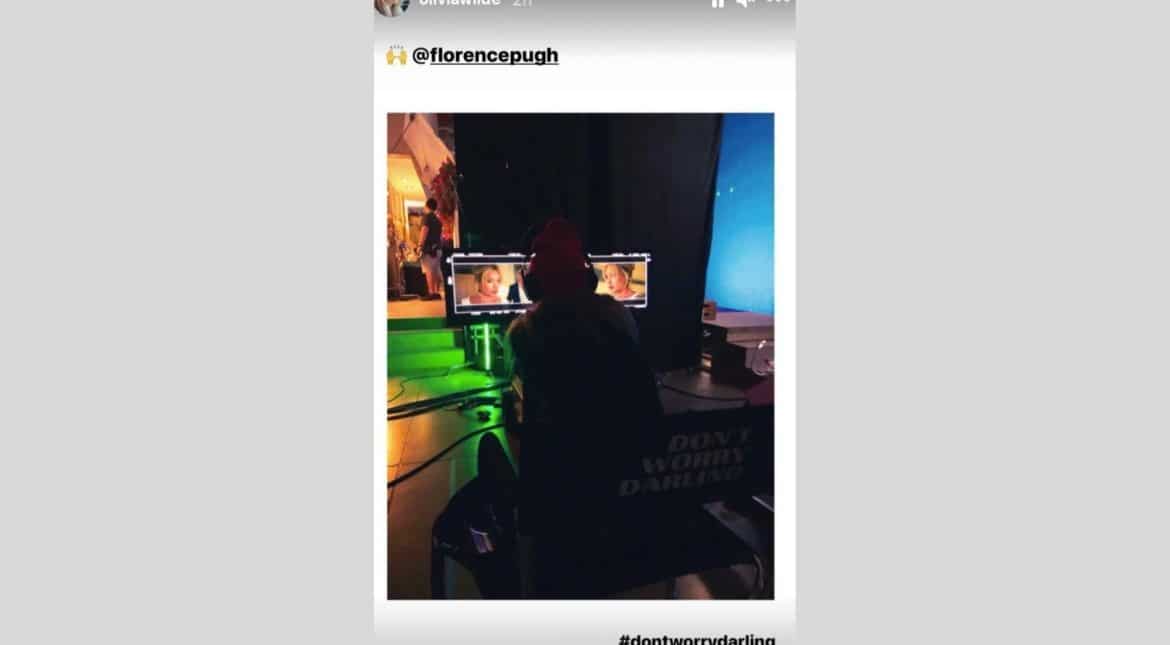 ‘Don't Worry Darling’ is set in the 1950s around a housewife living with her husband in a utopian experimental community. She soon begins to worry that her spouse's company may be hiding disturbing secrets. The film is based on a screenplay by Katie Silberman, who worked with Wilde on Booksmart.