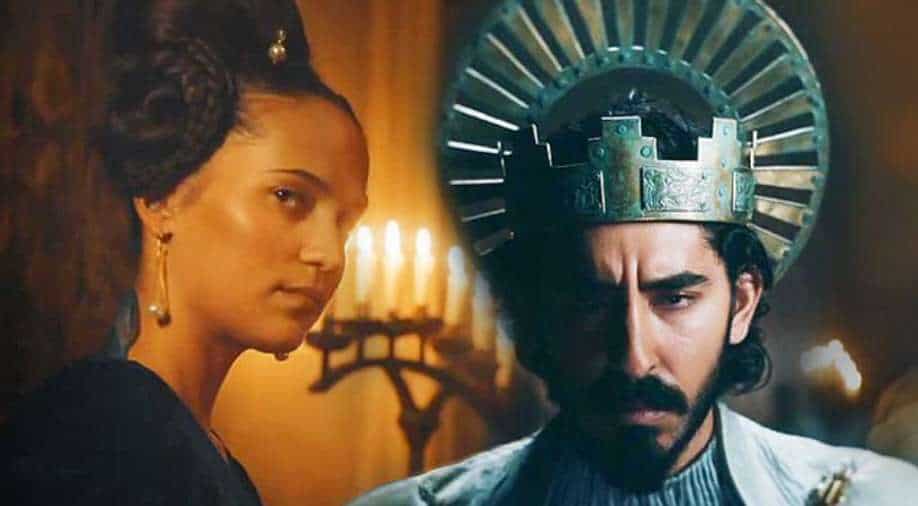 After receiving unanimous acclaim from all international quarters, ‘The Green Knight’ is set to captivate Indian audiences on August 27, confirm reports.

Recently, talking about his debut project ‘Skins’—where he played the character Anwar—the BAFTA-winning actor, Dev Patel, told a global newspaper that constant talks and listicles on his ‘ugly’ looks had taken a toll on him and that it was all too ‘brutal’.

“There were all these lists of who's the favorite character on the show or who was the best-looking character, and I was always the ugliest, the least attractive. No one liked Anwar. It really took a toll on me personally… That kind of speaks to my natural low self-esteem,” he was quoted as saying.

With a 90% rating on Rotten Tomatoes, ‘The Green Knight’ is performing well globally. While Rolling Stone magazine awarded the film a solid 4.5 stars, the New York Times opined that 'this movie is worth watching twice'.

Commenting on the recent development, Kamal Gianchandani, CEO of PVR Pictures, said, “No one wants films back on the big screens more than we do. We are looking forward to supporting our partners in exhibition with the release of The Green Knight on 27th August, and with a steady supply of other world-class films, while also giving moviegoers an opportunity to see some amazing films. We are grateful to our movie studios and filmmaking partners for working with us and responding to these circumstances.”