Christian Bale has not seen Robert Pattinson's The Batman yet. Here's why 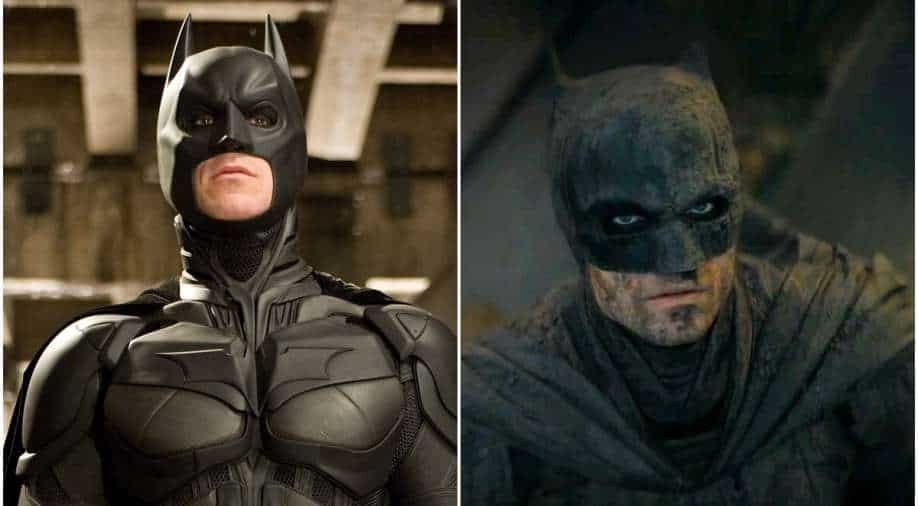 Christian Bale will 'certainly' see The Batman. Photograph:( Others )

Christian Bale will soon be seen playing the villainous role of Gorr the God Butcher in the fourth 'Thor' installment, 'Love and Thunder'. He has revealed that he is yet to see Robert Pattinson-starrer 'The Batman'.

Christian Bale, who will soon be seen playing the villainous role of Gorr the God Butcher in the fourth 'Thor' installment, 'Love and Thunder', has not seen Robert Pattinson-starrer The Batman yet. Bale, who played Batman in the Christopher Nolan-directed 'Dark Knight' trilogy, says he will definitely see it.

While speaking to Variety, Bale said, "I still haven't seen it. I will see it. Listen mate, I— it's amazing how few films I see. Every director I work with, I've seen a couple of their films, and they're always looking at me going, 'Are you kidding?' I like to really savor films, and I don't want to watch too many. But I will, I certainly will."

He added, "Robert [Pattinson] is an absolutely wonderful actor. We bumped into each other, talked a little bit about it ahead of time, and I hear wonderful things."

Bale's portrayal of the DC superhero is often said to be a definitive one. All three films were huge critical and commercial successes.

Helmed by Matt Reeves, 'The Batman', which was released last year, received rave reviews and was also a commercial success. A sequel is already in development.

The film featured a younger Bruce Wayne who is still struggling to come to terms with life as an orphan. He has begun donning the cape and cowl to fight criminals on the seedy streets of Gotham City. He, along with his allies James Gordon (Jeffrey Wright) and Selina Kyle (Zoe Kravitz), faces a new threat in the form of Paul Dano's Riddler, who is killing off the city's elite.

The film was widely praised for its cinematography, visuals, action sequences, and performances. John Turturro, Peter Sarsgaard, Andy Serkis, and Colin Farrell were also in the cast. On a budget of $185 to $200 million, the film grossed $770.3 million.

'Thor Love and Thunder' releases on July 7 in India.