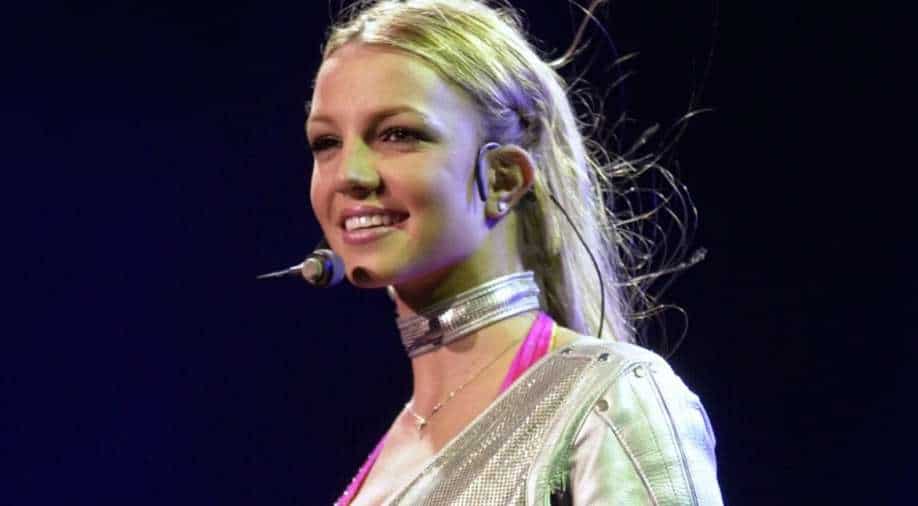 A great day for Britney Spears!

After staying 13 years under a conservatorship led by her father Jamie Spears, the pop star is finally free.

On Friday, Los Angeles Superior Court Judge Brenda Penny ended the conservatorship, "Effective today, the conservatorship of the person and the estate of Britney Jean Spears is hereby terminated," the judge said after a 30-minute hearing.

The 39-year-old 'Piece of Me' singer, who is understandably on cloud nine now, was quick to react to Friday's hearing. Sharing a video of her fans celebrating the victory, she wrote, ''Good God I love my fans so much it’s crazy 🥺❤️ !!! I think I’m gonna cry the rest of the day !!!! Best day ever … praise the Lord … can I get an Amen ???? #FreedBritney ''.

Her fiance Sam Asghari also celebrated Friday's ruling and immediately posted a graphic reading "FREEDOM" on Instagram. Asghari wrote in the caption: "History was made today. Britney is Free!," he ended the message with a single red heart emoji.

"It was a monumental day for Britney Spears," the pop star`s attorney, Mathew Rosengart, said outside the courthouse. He thanked the #FreeBritney movement which, he said, had been essential to ending the legal arrangement.

The conservatorship is fully terminated, but accountant John Zabel, who replaced Spears’ father Jamie following his suspension, will have “limited and administrative power” as part of the termination plan, as per Variety.