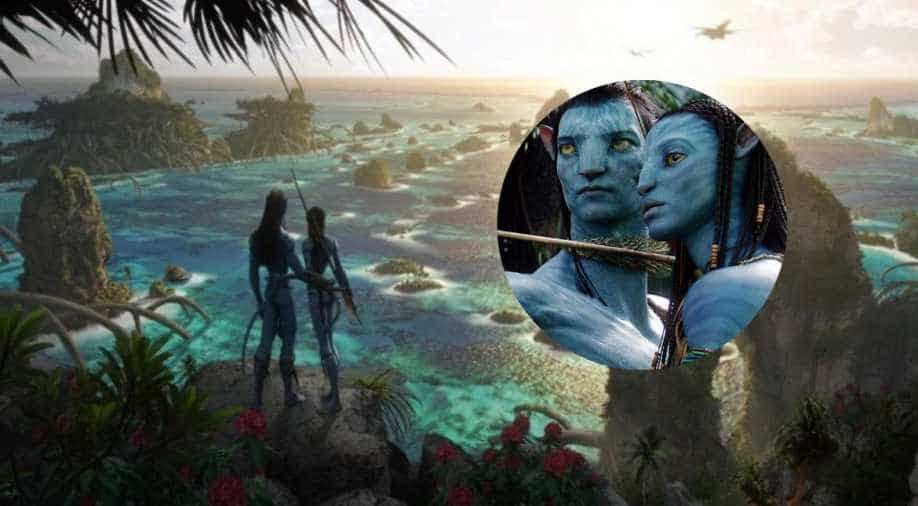 ‘Avatar 2’ has wrapped shooting for this year as the film crew take a pause for the holiday season only to resume in the new year with the remaining portions of the movie.

Marking the last shooting day of the year, James Cameron shared a picture from the set of ‘Avatar 2’. The photos showcase The Matador, a giant forward command boat. He also gave fans a peak at some of the technocranes the production is using.

The last set for 2020 filming —The Matador (a 50’ forward command boat) on a 16-ton, 360 degree motion-control base. Three Technocranes and a Russian Arm mounted on top of a Mercedes-Benz. Just another day on the set of the Avatar sequels. (credit @jonlandau) pic.twitter.com/MB6dzUzeEr

James Cameron is known to love experimenting with technology in his direction. In ‘Avatar 2’ previous set photos he has also introduced us to extensive underwater filming that’s taken place. This has included snapshots of cast members like Sigourney Weaver and Kate Winslet, who have both found themselves working in pools for portions of the shoot.

ICYMI: Avatar Producer @JonLandau shared a series of photos from behind-the-scenes of the sequels.

To prepare the cast of the Avatar sequels for filming, we took them to Hawaii to experience the underwater world. Check out a few pictures from the trip here: pic.twitter.com/AdXhFhWPlh

Previously, Kate Winslet had opened up about performing the scenes, calling them intense but fun. Kate Winslet reveals how filming with Cameron in 'Avatar 2' is different from 'Titanic' Check out more here.

‘Avatar 2’ will return audiences to Pandora and picks up 13 years after the events of the original film. Jake Sully and Neytiri, who now have a family, are doing what they can to keep their brood together, though they find themselves in a tough spot when an old threat returns. With this, they must leave their homes and end up exploring new parts of Pandora in the process.