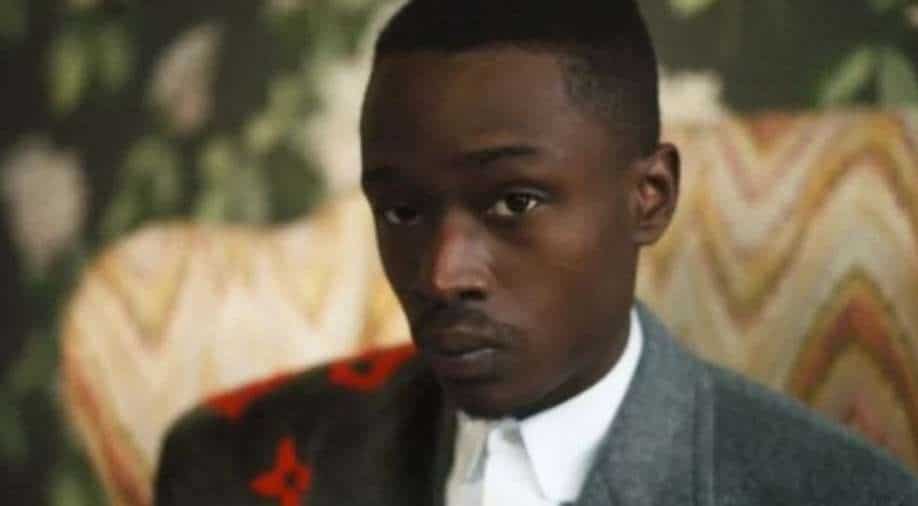 Whitney Houston biopic will release in theaters on December 23, 2022.

Actor Ashton Sanders has joined the cast of Whitney Houston biopic ‘I Wanna Dance With Somebody’, an upcoming feature about the late musical icon Whitney Houston.

Ashton Sanders will play Bobby Brown in the feature.

The lead is being played by Naomi Ackie who will play Whitney in a film directed by Kasi Lemmons. The screenplay is written by Academy Award nominee Anthony McCarten.

Alongside McCarten’s Muse of Fire Productions, the film is being produced by Pat Houston on behalf of the Houston Estate, Clive Davis, Larry Mestel on behalf of Primary Wave Music, Denis O’Sullivan and Jeff Kalligheri of Compelling Pictures, and Matt Jackson of Jackson Pictures.

Whitney Houston is the most awarded female music artist of all time and is one of the bestselling recording artists of all time, selling more than 200 million records worldwide.

Sony and TriStar Pictures will release the film in theaters on December 23, 2022.