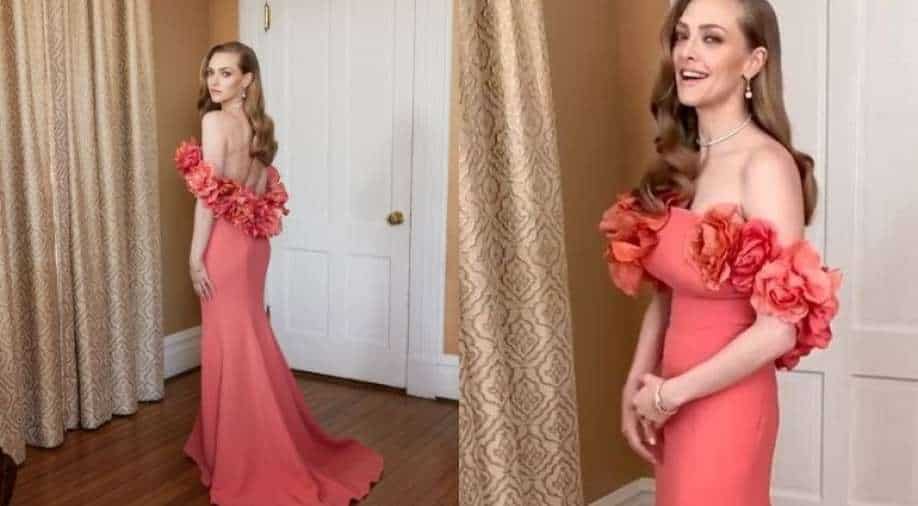 During her recent appearance on Late Night With Seth Meyers, Amanda revealed she learned she had tested positive for COVID-19 just before she received her first Oscar nomination.

As per THR, "I turned my phone off the night before because I was like, 'If anyone's going to tell me I got an Academy Award nomination or didn't, I want it to be my mother. But I was also sleeping in because I had a tough case of COVID," she said.

Further talking, she recalled having to do interviews about the nomination while being ill and “dealing with one of the worst moments of my life.”
She said, “I didn’t want that to take over because clickbait and stuff like that.”

Seyfried also said the whole experience was “really stressful” before “all of a sudden, this amazing career-changing thing happens.”