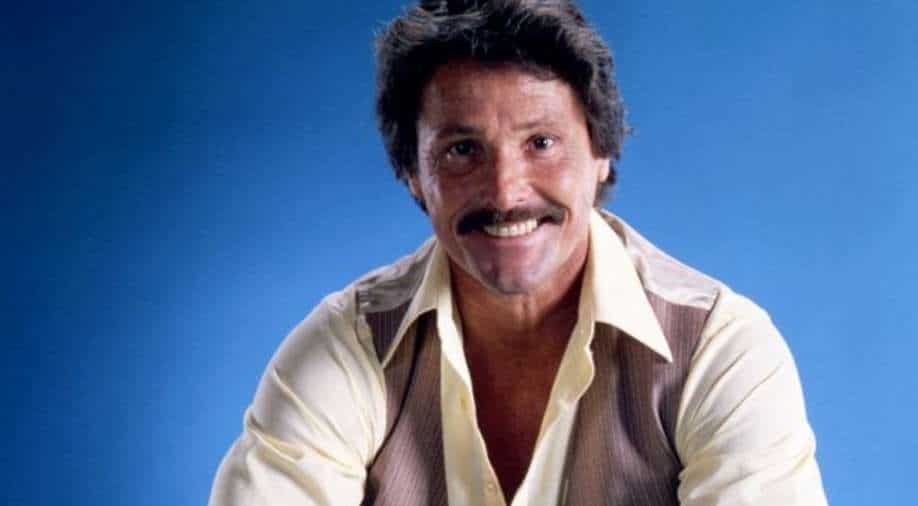 William Smith was known for his on-screen brawls with Clint Eastwood and Rod Taylor.

Hollywood actor William Smith, who has played the roles of bikers, brawlers, cowboys and tough guys in films and television shows like ‘Laredo’, ‘Rich Man, Poor Man’ and ‘Any Which Way You Can’ has died at the age of 88.

The actor’s wife, Joanne Cervelli Smith, said he died on Monday at the Motion Picture & Television Country House and Hospital in the Woodland Hills section of Los Angeles. However, she declined to reveal the cause of death.

Smith, who has 300-odd acting jobs to his credit, was a popular face in the film and television industry in the 1960s, 70s and 80s. He was popular for his chiseled face, well-groomed moustache and bulging biceps.

He played the role of bare-knuckle boxer Jack Wilson, who tussled with Clint Eastwood in an epic brawl in ‘Any Which Way You Can’, one of the highest-grossing movies of 1980. “It has to be one of the longest two-man fights ever done on film without doubles,” Smith had said in an interview for the 2014 book ‘Tales From the Cult Film Trenches’.

The actor played Texas Ranger Joe Riley in both the seasons of NBC’s western series ‘Laredo’ from 1965 to 1967. He then went on to play Anthony Falconetti, the arch rival of the central family in the 1976 ABC miniseries ‘Pich Man, Poor Man’ and had also returned for its sequel. William Smith took on the role of Detective James ‘Kimo’ Carew in the final season of the original ‘Hawaii Five-O’ on CBS in 1979 and 1980.

Born in Columbia, Smith started his acting career at the tender age of eight and played small, uncredited roles in the 1940s films that included ‘The Ghost of Frankenstein’ and ‘A Tree Grows in Brooklyn’.

Smith then would become an elite discus thrower at UCLA, a martial-arts black belt and a champion arm-wrestler.
The actor had also served in the Korean War and took up small parts in television shows throughout 1950s before landing a regular role as a police sergeant in the 1961 ABC series ‘The Asphalt Jungle’. Another on-screen brawl that Smith would be remembered for was with Rod Taylor as a bodybuilder in the 1970 film ‘Darker Than Amber’. He would also play Arnold Schwarzenegger's father in 1982-released ‘Conan the Barbarian’ after being considered for the titular role, and a Soviet general in 1984's ‘Red Dawn’.

William Smith is survived by his wife of 31 years and two children: a son named William E. Smith III and a daughter named Sherri Anne Cervelli.