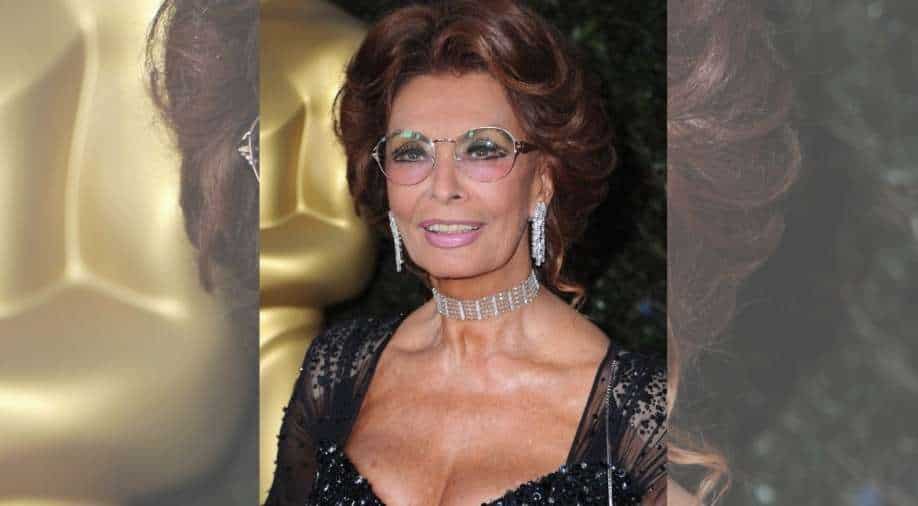 ‘The Life Ahead’ will begin streaming on Netflix starting November 13.

That’s a comeback most actors would hope for. Italian acting icon Sophia Loren is returning to films this season with netflix foreign drama ‘The Life Ahead’ and it is already pegged to become Oscar favourite.

Directed and co-written by Sophia Loren’s son Edoardo Ponti, the film is based on Romain Gary’s bestselling novel titled ‘The Life Before Us’ as it stars Sophia Loren as Holocaust survivr who becomes a maternal figure for a 12-year-old street kid named Momo who robs her.

Netflix’s synopsis for “The Life Ahead” reads: “In the colorful Italian port city of Bari, the streetwise 12-year-old Senegalese orphan Momo (Ibrahima Gueye) has ambitions to make his fortune in the underworld of the town’s shady alleyways. One day, he steals a bag of items from the elderly Madame Rosa (Loren), a Holocaust survivor who makes a meagre living raising the children of prostitutes with whom she once shared the streets. When Momo is forced to apologize to Rosa, she reluctantly agrees to take him in temporarily and the two lonely individuals find an unlikely family in each other through a deep and unconventional bond.”

Sophia Loren was last seen in 2009 musical adaptation of ‘Nine’ which was followed by the 2010 television miniseries ‘My House Is Full of Mirrors’. In 2014, she starred in ‘Human Voice’. She will be returning with the Netflix flick after a gap of more than 5 years.

Acting icon Sophia Loren won the Academy Award for Best Actress with her 1961 drama ‘Two Women’ and now Netflix is mounting a Best Actress campaign for her with ‘The Life Ahead’.

Watch the official trailer for the movie here:

‘The Life Ahead’ will begin streaming on Netflix starting November 13. A limited theatrical release is also being planned for November.