Monica of 'Friends' aka Courteney Cox on reunion special: We're going to have the best time 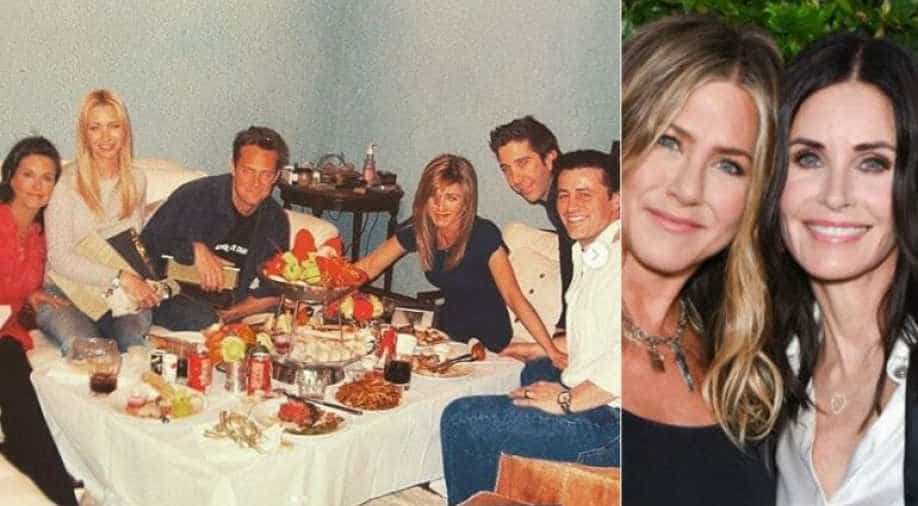 She said, “We’re going to have the best time. It’s going to be great.

After the news of ‘Friends’ reunion special finally happening spread like wildfire on the internet, Monica aka Courteney Cox revealed that she is looking forward to seeing her friends.

The actress spoke about it on an episode of ‘Hiking With Kevin’ web series with comedian Kevin Nealon. She said, "So the exciting thing is that we’re all going to get together for the first time, in a room, and actually talk about the show,” Cox said. "And it’s going to be on HBO Max, and I’m so excited."

She added, “We’re going to have the best time. It’s going to be great. But we really haven’t all done that and actually sat there and talked about and reminisced about this incredible experience that we had. It’s gonna be fantastic.”

It was confirmed by HBO Max that they will be bringing ‘Friends’ in a special way for its fans. According to the announcement, Courteney Cox will be joined by Jennifer Aniston, Lisa Kudrow, David Schwimmer, Matthew Perry and Matt LeBlanc for an unscripted special at the show's original soundstage "for a celebration of the beloved show."

Courteney Cox also spoke what would be ideal on the show and said, "The ideal for me — and we just actually recently did this, and it took forever. I don’t know how many years it was, maybe 15 years — and we finally all got together and had dinner. And when we get together, which is never — it just doesn’t happen very often, like twice since we ended the show — it’s just the most fun. We laugh so hard.”

The last time we saw ‘Friends’ co stars together was at Courteney Cox’s home.

In Pictures: Then and Now: Your Favourite Stars From 'Friends' After 25 Years Of The Hit Show