Happy Mother's Day to all women who hold fort in Bollywood 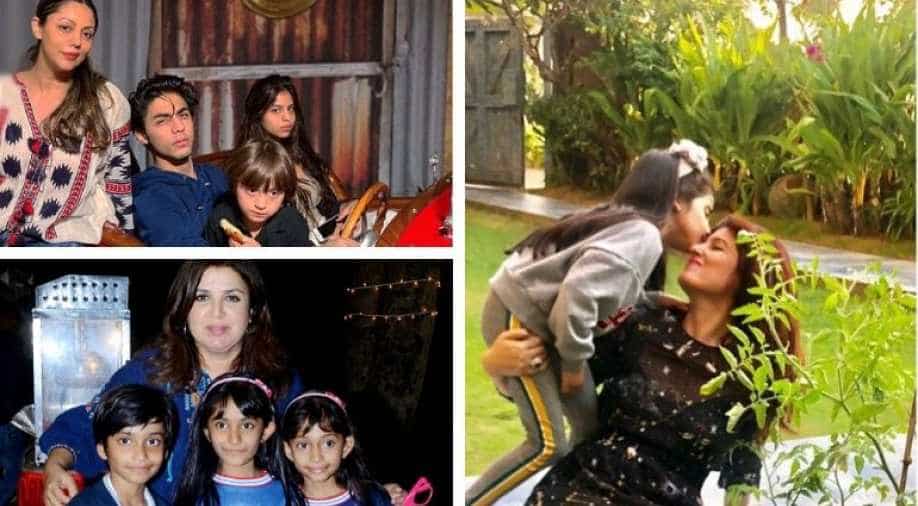 Gauri Khan, Deepshikha Deshmukh, Twinkle Khanna prove that women can be the last word not only at home but also on the sets.

Women have been increasingly making giant strides in domains that have forever been male-dominated. Film production is no exception. The last decade has seen women don the producer’s hat so to speak. What is interesting is that so many of these are mothers and doting ones at that. This Mother’s Day, have a look at mothers who multitask roles of responsibility with great aplomb – be it as a mother or producer. 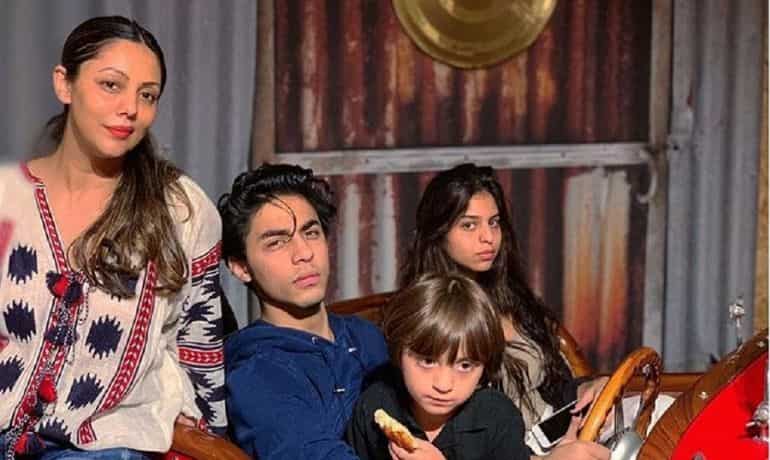 Gauri Khan
Gauri Khan, the producer of Chennai Express among several other films, is known for her designer interiors label as well as for being co-owner of  Red Chillies Entertainment and Kolkata Knight Riders, along with her husband Shahrukh Khan. The couple is mother to three children. Gauri is known to be as much a friend to her children as a mother. Gauri and Shahrukh are seen at the kids’ sporting and cultural events in school and known to quietly sit in the audience like other parents. Despite leading a very busy life, she never misses a chance to hang out with her kids. 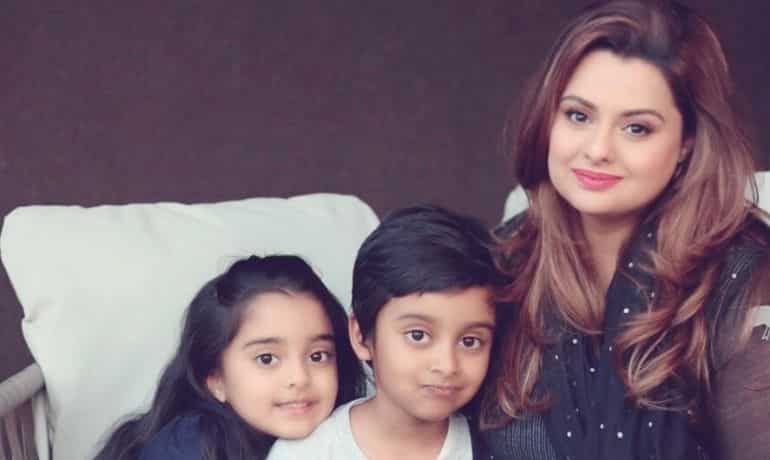 Deepshikha Deshmukh
Deepshikha Deshmukh, Film Producer- Pooja Entertainment which has made hits such as Coolie No 1 (starring Govinda and Karishma Kapoor) and the recent Saif Ali Khan-starrer Jawaani Jaaneman is a hands-on mom. She also owns an organic skin brand called ‘Love Organically’. In between running two companies, this mompreneur makes sure she keeps ample time for her two children and family. A big believer in homeschooling, Deesphikha keeps sharing videos of her teaching them. As part of Pooja Entertainment, Deepshikha and brother Jackky Bhagnani are taking their father Vashu Bhagnani's legacy forward. 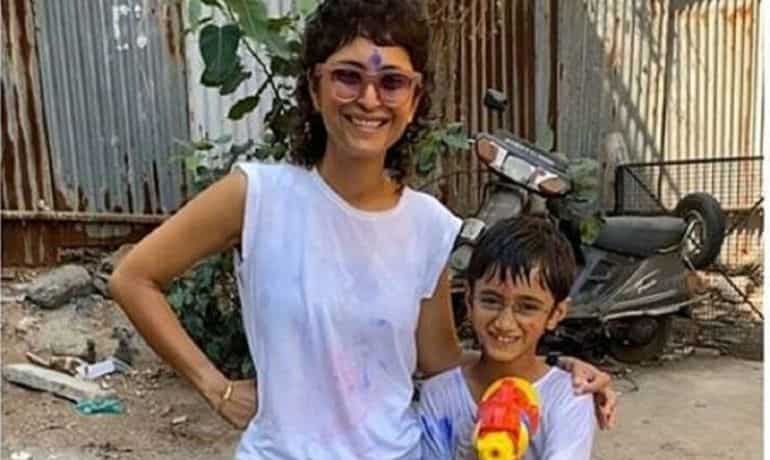 Kiran Rao
Kiran Rao, producer of socially relevant movies like Dangal, Dhobi Ghat, started her film career as an assistant director in the movie Lagaan. She and husband Aamir Khan are parents to 10-year-old Azad.  This mompreneur likes to keep away from the cameras very rarely giving a sneak peek into her private life. Insiders say Kiran is one affectionate mother and is often heard having engrossing conversations with the little one. 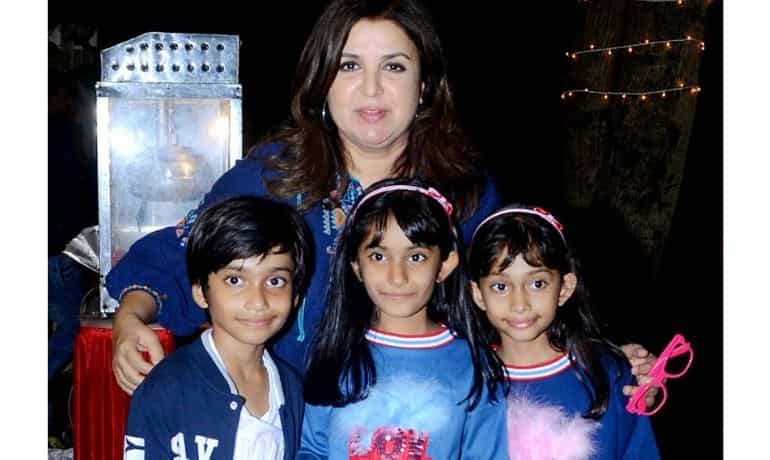 Farah Khan
Farah Khan has not just traversed the journey from choreographer to director, but also effectively managed her role as a mother. She named her film company Three's A Company after she and husband Shirish Kunder had triplets. She often shares their videos and accomplishments. Managing three must be a task but Farah seems to manage with much ease. 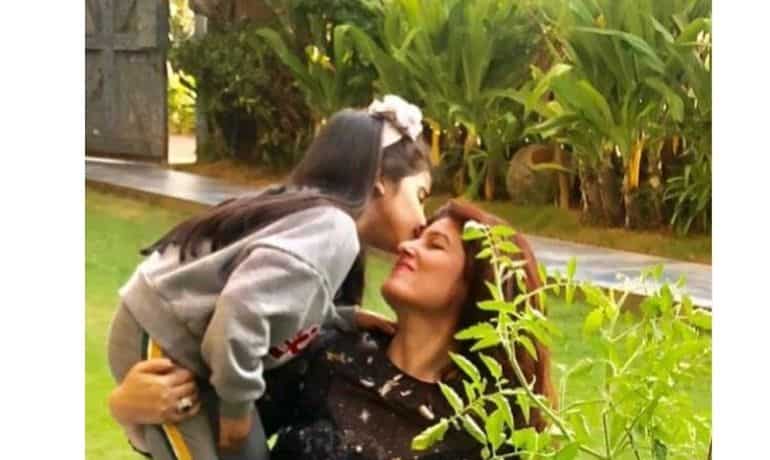 Twinkle Khanna – from actor to writer to producer of Padman; she has pretty much completed the circle. Twinkle and husband Akshay Kumar have two children and are largely extremely private when it comes to sharing family photos. The little one gets to read and see is through social media posts and Twinkle's witty posts. The writer-producer often shares the challenges of being a working mom and never shies away from calling herself a far-from-perfect mom.