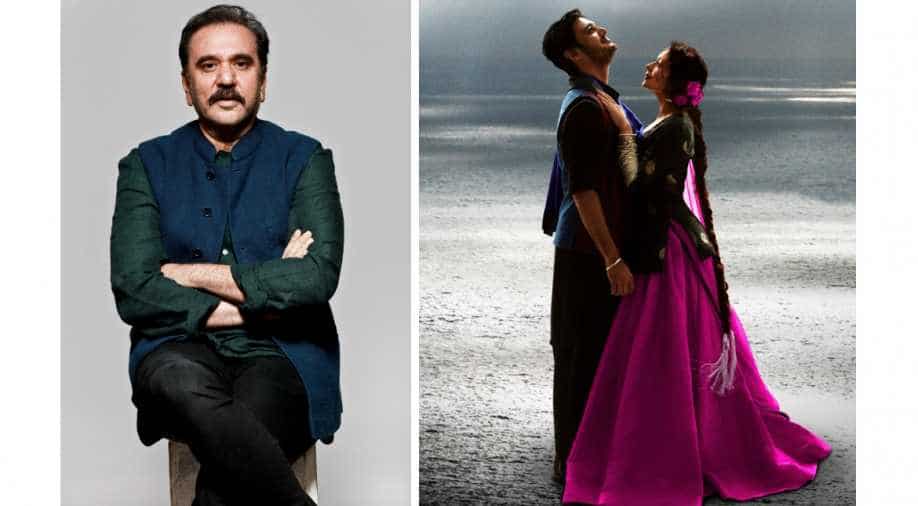 'Raunaq & Jassi' will premiere in Mumbai on November 28 at Mukesh Patel Auditorium.

Love is fundamental to humanity -- is the driving philosophy behind noted theatre director, screenwriter and filmmaker Feroz Abbas Khan's latest musical 'Raunaq & Jassi'. A celebration of love, the musical is inspired by William Shakespeare's classic Romeo and Juliet.

Feroz Abbas Khan spoke about his most recent project and the need for it to be adapted for the stage the grand stage as he said, "It almost became an obsession for me and my writer that we needed to get this on stage, so this is an obsessive piece of work that I am doing. It is an extremely compelling story, the way the new script has come, it should be a new addition to the theatre."

Set in the backdrop of rural India, Raunaq and Jassi’s love story begins at the back of the long-standing feud between the Jagirdars and Chaudhary's, each sworn to kill the other. What follows is a riveting and compelling journey of separation and hatred, accelerated by love.

Without giving more details, Feroz said, "I can tell you that the play resonates very much with the times we live in. It's a powerful love story and restores the faith in love. It's an absolutely Indian play...it connects with everything around us very strongly. It is a celebration of love."

"Love is fundamental to humanity, so no matter how much you try hatred, it will be exhausted and defeated. That's why we have to put our faith in love -- that's what drives this play. This love story is a 16th-century classic, and it still moves people. There's something very fundamentally human about two innocent people in love. The only thing they are asking is: What have we done wrong that we can't be together? Why should hatred be the boundary that separates love?"

Feroz Abbas Khan is also the man behind hit play Mughal-e-Azam that has entertained the audience with the timeless story of love incorporated for the stage. The noted theatre director, however, feels that adapting Romeo and Juliet was an even bigger challenge since several versions of the classic tragedy already exist across different media including cinema, theatre and ballet.

'Raunaq & Jassi' is written by Iqbal Raj and reunites the award-winning team of Mughal-e-Azam with costumes by fashion designer Manish Malhotra. It is choreographed by Mayuri Upadhya, has music by Piyush Kanojia with lighting design by award-winning David Lander from Broadway and projection design by John Narun. The set design is done by Fali Unwalla and its cast is headlined by Neha Sargam, Omkar Patil, Sonal Jha and others.

Post its Mumbai show, the musical play will then tour cities of New Delhi, Pune, Ahmedabad, Bengaluru and Hyderabad.

'Raunaq & Jassi' will premiere in Mumbai on November 28 at Mukesh Patel Auditorium.