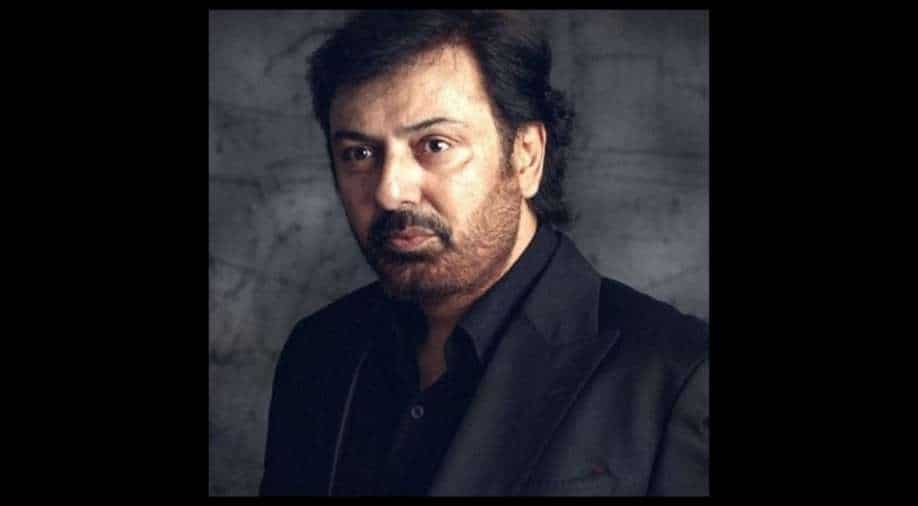 Speaking exclusively to WION, Pakistani actor Naumaan Ijaz opened up on his recent Zee5 show 'Mrs and Mr Shameem', playing the role of a man whom the society deems too feminine, his message for Indian fans & more.

From Jackson Heights’ Imran Bhatti to Joyee in ‘Dar Si Jati Hai Sila’, Salaar in ‘Shayad’ and Gulistan Khan in ‘Sang-e-Mar Mar’, we’ve loved him, we’ve hated him but it’s been a delight to watch him perform on screen giving us evergreen characters that can be cherished for years to come. Pakistani TV and film actor Naumaan Ijaz recently had a new feature debut with ‘Mrs and Mr Shameem’, a Zindagi original that is streaming on Zee5 worldwide.

Directed by Kashif Nisar and with a cast that boasts of some talented artists including Saba Qamar, Gul E Rana, Faiza Gillani and Amna Malik, ‘Mrs and Mr Shameem’ takes on popular notions of ‘society approved’ romantic love, gender roles and gender expressions. Speaking exclusively to WION, actor Naumaan Ijaz opened up on playing Shameem, a man whom the society deems too feminine, his message for Indian fans and how he keeps himself busy when not acting.

WION: The Pakistani show ‘Mrs and Mrs Shameem’ has opened to a great response but for those who are yet to watch it, who is Mr Shameem?

Naumaan Ijaz: Shameem is a unique character. Nobody has projected a character like this in the mainstream before. Shameem is someone who is feminine, and usually such characters have only been used in series and movies to create humour or they have been humiliated on screen. For the first time we have brought such a character into the mainstream to show what kind of people they are and how strong they can be. It’s a very powerful character and I feel such people are more loyal towards their commitments as compared to others. He’s in love and they can go to any lengths for their love. Nothing matters to them other than the people they are in love with.

WION: Since the show tackles important issues of society-approved gender roles – for a boy child to be strong, for a girl child to be coy, and there has always been a certain romanticisation attached to the concept of Alpha male; how does the show deal with that?

Naumaan Ijaz: When we developed the concept, we developed it keeping in mind that this happens in many households. When we were kids, the aunts would dress the kid with a dupatta irrespective of its gender. It happened to me too. You develop more feminine traits when you are surrounded by a lot of women or you spend a lot of time with them. They are not bad people. It’s not necessary that they are all gay. It is not necessary that you have to have feelings for the same sex. The person is still a male. They think like a man. As you watch the show you will realise that the character has many layers and you’ll understand that they also fall in love with the opposite gender but the society and its preconceived notions make you think that if a man walks or talks like a girl, is a little more sensitive than those around him, then he is gay. You can only see the outer layer, not what he is from within. And we just make fun of what we see from the outside but who he is from within, nobody is aware of that.

WION: Mrs and Mr Shameem pits you and Saba Qamar as a couple. How would you explain that love?

Naumaan Ijaz: Umaina falls in love with Shameem quite late in the show. However, Shameem has always loved Umaima. She later understands what a true man, “mard” is like. Having a muscular body doesn’t make anyone a man. The heart is what makes him a man. The way he fights for her against the world or the way he is ready to leave everything behind for her sake is what makes him a true man. It is a man-woman relationship in every sense of the word. 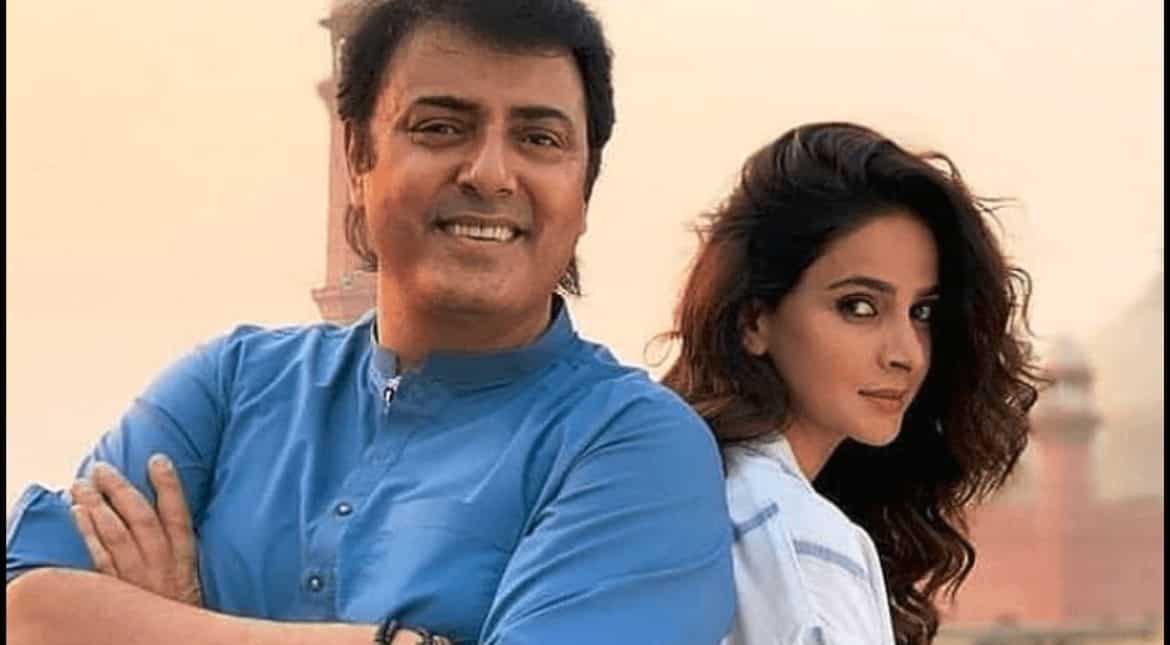 WION: How did you prepare for such a challenging role?

Naumaan Ijaz: Being an actor I should have the capabilities to transform myself into anything. I won’t say it was a challenge for me. It was not a challenge, it was a routine character and since I love doing odd characters, I did it. I didn’t face any sort of difficulty to be honest.

WION: Did you take some cues from personal life experiences, from people around you to ease into the skin of the character or was it all you? Do you think you will be able to bring about any change from this show, maybe get them the respect they deserve?

Naumaan Ijaz: Acting comes from observation. If you are not a good observer, how can you be a good actor? I have seen many such people around me. Most of our designers, makeup boys are like that. So the way they sit, talk, walk or behave, I have noticed them a lot and we meet many such people in our daily lives. I strongly believe that there is a man in every woman and a woman in every man. An actor's capability is to portray whatever character it is that he needs to. The people who can’t do that, don’t become actors. I think this particular character was inside me, and I thought let’s do something with this character. Characters like this have always just been made fun of, they have not received the respect they deserve. 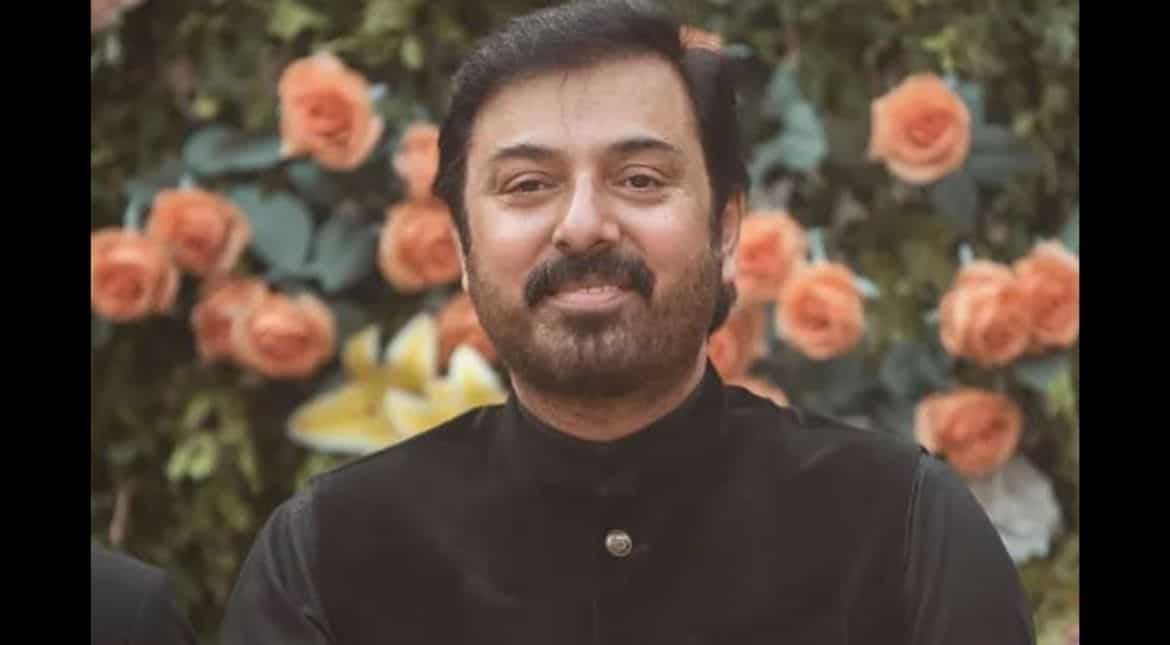 Everyone deserves respect. People like Shameem should be respected. They are humans and they should be given the respect that everyone wants and deserves. Why are we always making fun of them? I see such people on a daily basis, and it hurts me when I see people not respecting them or giving them the platform and opportunities that they deserve. And therefore I made this character the ‘hero’, so people get a chance to understand him and his situations. And understand the fact that there are such people in our society and we have been ignoring them, not giving them the respect they all deserve.

WION: You also have another show that is currently running in Pakistan, called ‘Sang-e-Mah’. What can you tell us about that?

Naumaan Ijaz: Yes, there used to be a ritual which got banned in Pakistan in 2012. The ritual was that if any boy was interested in any girl, the guy would go and visit near the girl's locality and everyone would be aware that the boy likes this particular girl so no one else would take a marriage proposal to her house. The drama is based on this ritual. Conflicts of human relations have been portrayed in the show, and I am playing the role of a father to two sons. There is a stepson and a real son and it showcases the relations between them. It is a very different character as compared to Shameem.

WION: You’ve been a part of the entertainment industry for such a long time, do you have any favourite character of yours that you hold too dear to yourself?

Naumaan Ijaz: They are all my babies, and I love all my characters equally. I love doing it. I’ve played a creepy character in ‘Dar Si Jati Hai Sila’, a child molester of sorts. People were against it initially but then later understood the importance of showcasing such a character because many people have such a person in their family. People always raise an objection towards characters that they’ve not seen around them, but as they watch and understand they realise the importance of portraying those stories.

WION: What message do you have for your Indian fans as your Pakistani dramas are quite popular on this side of the border?

Naumaan Ijaz: The way a lot of Pakistanis are fans of many Indian actors, similarly we have fans in India as well and I am grateful to them and I feel honoured. Thank you for appreciating my work and I’ll try to portray a new character the next time you see me on screen. We love you and I am sure that you guys love us. 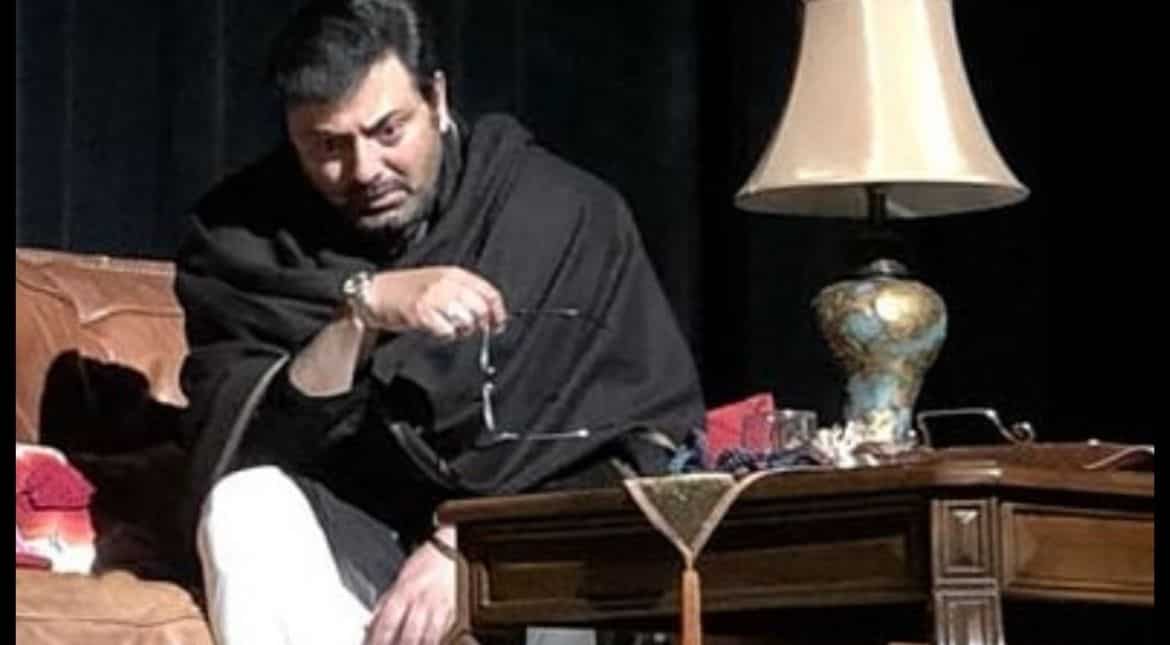 WION: Anything you’ve watched recently from Bollywood or Indian regional cinema and liked? Have you ever been to India?

Naumaan Ijaz: I watched a few episodes of ‘Kaali Kaali Aankhen’ and I really loved it. I hope to finish it soon. I watch a lot of Indian web series and the actors are doing such a great job. I am pleased by how talented they are.

Yes, I’ve been to India, I visited Goa for my honeymoon. I have been to India multiple times before. I have many friends in Delhi, and I used to visit at least twice in a year.

WION: What are you busy with when not acting?

Naumaan Ijaz: I keep myself busy by designing characters. When I am not acting or doing anything else, I design characters. Odd kind of characters and concepts. I have a couple concepts in my mind and hopefully very soon we will be coming up with something entirely different.

Mrs and Mr Shameem is currently streaming on Zee5.