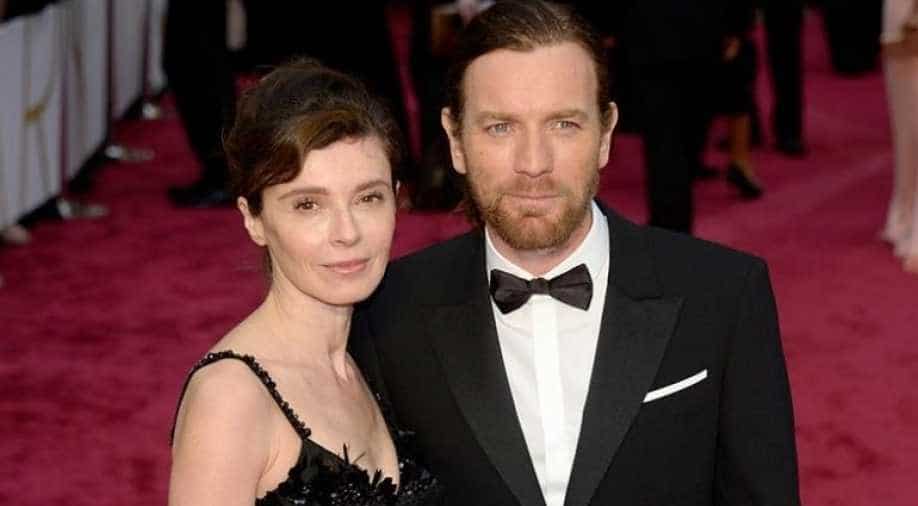 Ewan McGregor and Eve Mavraki met on the set of the TV crime drama 'Kavanagh QC'. They first confirmed their split in 2017

Actor Ewan McGregor and his ex-wife Eve Mavraki's divorce proceedings have finally reached an end, and Ewan is giving half of his movie and TV royalties - including money from 'Star Wars' prequels- to her as a part of the settlement.

According to the judgment, the actor will split the money from all of the movies and TV shows before their breakup in May 2017. This includes the money he has earned from four 'Star Wars' movies. The multi-million split also includes half of the $3,000,000 he earned for 'Christopher Robin', which released in 2018 a year after the split.

McGregor will also pay her $35,868 monthly as spousal support, and  $14,934 per month in child support.  Ewan will keep 30 vehicles and Eve gets to keep a $6.62 million LA house. The production designer will also get $501,704 in cash, jewellery and five of McGregor’s car collection, which includes his cherished vintage blue Volkswagen Beetle.

My little beans are off to college 😢 I’m so proud of you both @esther.mcgregor @jamyan.mcgregor ❤️ notre petite famille

They will share a joint legal and physical custody of their 9-year-old daughter, Anouk. They have three other daughters – Esther, 18, Jamyan, 19, and Clara, 24, who made headlines when she called Mary Elizabeth Winstead ''a piece of trash'' in an Instagram comment. McGregor and Winstead have been in a relationship for a while now.

The couple, who met on the set of the TV crime drama Kavanagh QC, first confirmed their split in 2017 amid claims that McGregor had been seen kissing Miss Winstead.