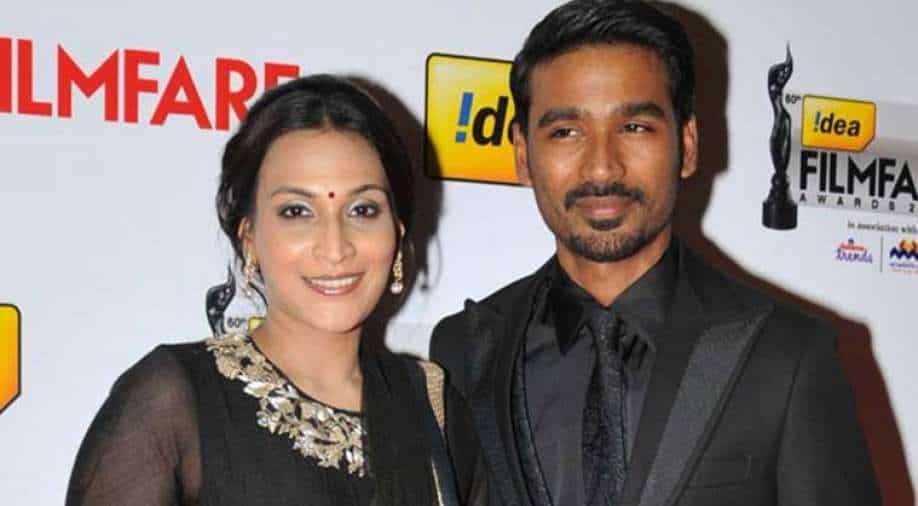 The ‘Atrangi Re’ actor took to Twitter and shared a long note.

“18 years of togetherness as friends, couple, as parents and well-wishers to each other..The journey has been of growth, understanding, adjusting and adapting...Today we stand at a place where our paths separate...Aishwaryaa and I have decided to part ways as a couple and take time to understand us as individuals for the better,” it read.

"Please respect our decision and give us the needed privacy to deal with this. Om Namashivayaa. Spread Love.", it read further.

Aishwaryaa, the elder daughter of veteran actor Rajinikanth, also shared the same post on her Instagram handle. She wrote in the caption, "No caption needed…only your understanding n your love necessary!"

Dhanush and Aishwarya tied the knot on November 18, 2004. They have two sons, Yatra and Linga.

Dhanush’s last release was the Hindi film ‘Atrangi Re’. He is currently shooting for a slew of projects, such as ‘Maaran’, ‘Sir’ and Hollywood flick ‘The Gray Man’.