David, Victoria Beckham and family had COVID-19 in March as they 'jetted across the globe' 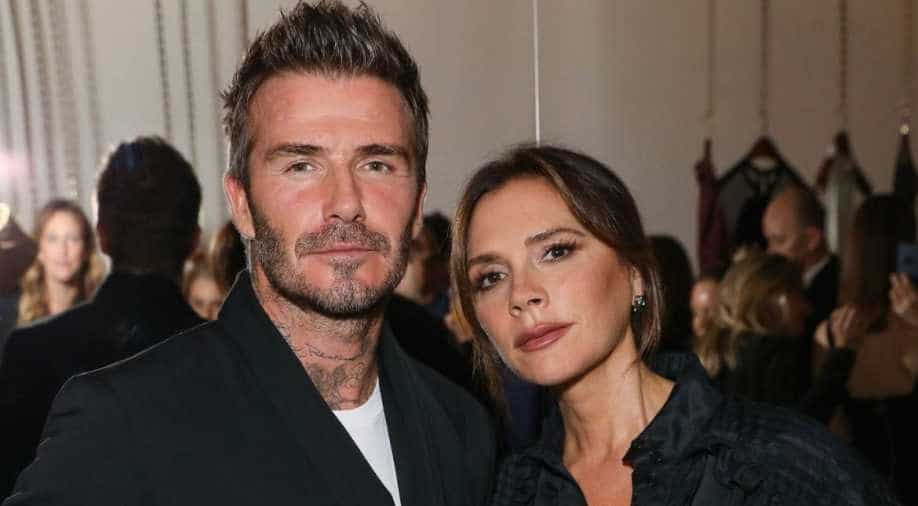 In March, the Beckhams spent some time jetting across the globe with their children -- when they contracted the virus.

David and Victoria Beckham have revealed that the power couple caught coronavirus way back in March when the spread of coronavirus had just begun.

It was when the couple partied in the US and the UK in the beginning of March. They feared at the time and kept low post that as they feared becoming “super spreaders” following two weeks spent jetting across the globe with their children.

They travelled from Los Angeles to London, Cotswolds, Miami and then back to Cotswoldd.

In March, the family then threw a lavish £100,000 bash which was attended by the likes of his fiancee Nicola Peltz, Emma Bunton, Gordon and Tana Ramsay's daughter Holly and rapper Stormzy.

Around March 19, the couple grew some symptoms of the novel coronavirus. They then spent time in quarantine for more than two weeks. At the time, Victoria “really panicked” and forced the family to quarantine rigidly for more than the required two weeks period. According to a source close to the family, “She was utterly petrified they might be super-spreaders, and did all she could to minimise all future risk.”

On July 13, the family jet to Italy for a holiday after the ordeal was over.