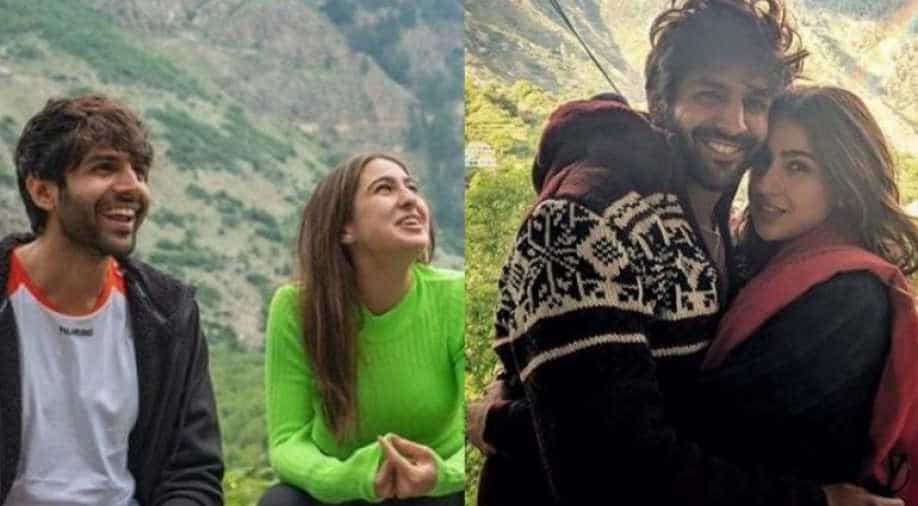 Actors Sara Ali Khan and Kartik Aaryan, who recently wrapped up shooting for Imtiaz Ali's next film, took to Instagram on Monday evening to share their love and gratitude for each other and their director.

Actors Sara Ali Khan and Kartik Aaryan, who recently wrapped up shooting for Imtiaz Ali's next film, took to Instagram on Monday evening to share their love and gratitude for each other and their director.

The 'Luka Chhupi' star posted an adorable picture with 'Princess Sara' on his Instagram account stating that he could not have asked for a better 'saathi' in this journey.

When Veera says "...Par yeh raasta, yeh bahut accha hai. Mein chahti hoon ki yeh raasta kabhi khatam na ho" This is what shooting with @imtiazaliofficial feels like. 66 days were wayyy too less. It's a wrap 😞 A film i never wanted to end ❤ Thank you to my dream director .. 🙏🏻😊 And couldn't have asked for a better saathi in this journey than Princess @saraalikhan95 👑 Want to work with you again and again and again 💓 Imtiaz Ali’s next with @saraalikhan95 and @RandeepHooda ‪Releasing on 14th Feb 2020. Presented by @officialjiocinema #DineshVijan @MaddockFilms, Imtiaz Ali & @reliance.entertainment @wearewsf

An emotional Sara posted an equally beautiful note for Kartik saying that she would miss him more than he knows and more than she can admit. She also thanked Imtiaz Ali for making her dream come true.

It's a WRAP!! 66 days & a million memories ❤️🌈 Thank you @imtiazaliofficial for making my dream come true🤗🤩 I truly appreciate your warmth, patience and consideration with me every single day. Being on your set has been a privilege that I will always cherish and already miss🙏🏼 🎈 Thank you @kartikaaryan for instantly making me comfortable with you, for selflessly giving and for consistently looking out for me. From coffee’s about you to chai’s with you, I wish we could do it all over again ☕️ 🧿💓 I’m going to miss you more than you know and more than I can admit 🤭🤦🏻‍♀️ Imtiaz Ali’s next with @kartikaaryan and @randeephooda. ‬ ‪Releasing on 14th Feb 2020. Presented by @officialjiocinema , #DineshVijan’s @maddockfilms , @imtiazaliofficial & @reliance.entertainment @wearewsf

Seeing this lovely exchange on Instagram, their personal cupid, Ranveer Singh could not resist from commenting on Sara's post. The actor, who arranged their initial meet-cute at the premiere of his 2018 film, 'Simmba' wrote,  “So cute! Bhoolna nahi sabse phele kissne milwaya thha…” 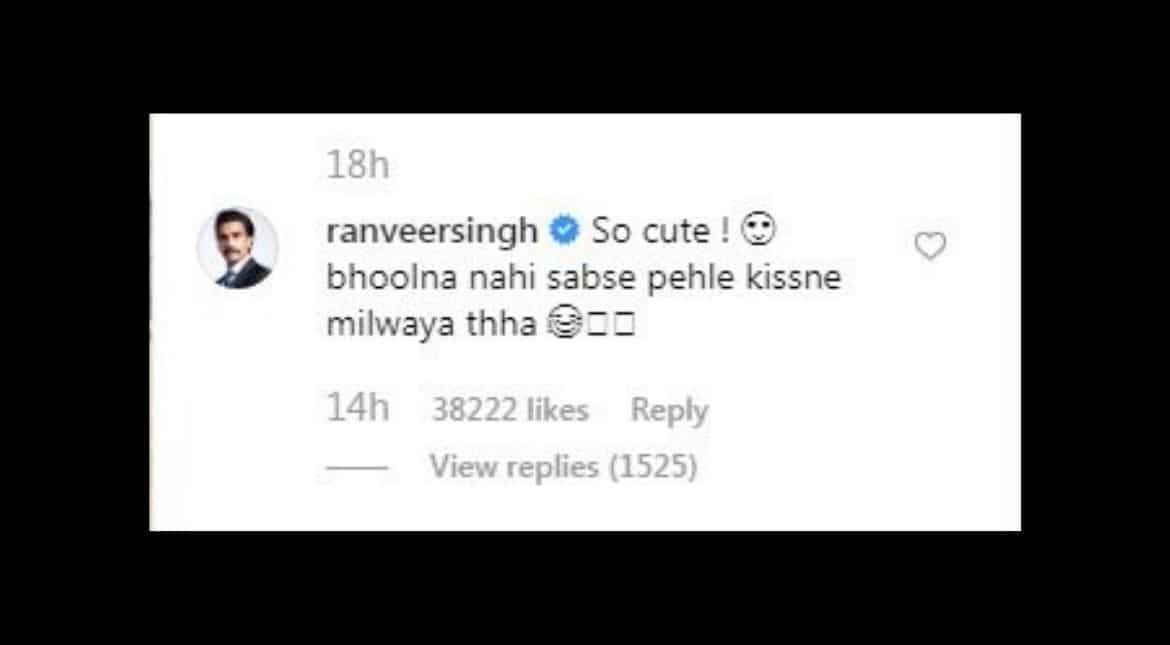 Kartik Aaryan too commented on the picture: 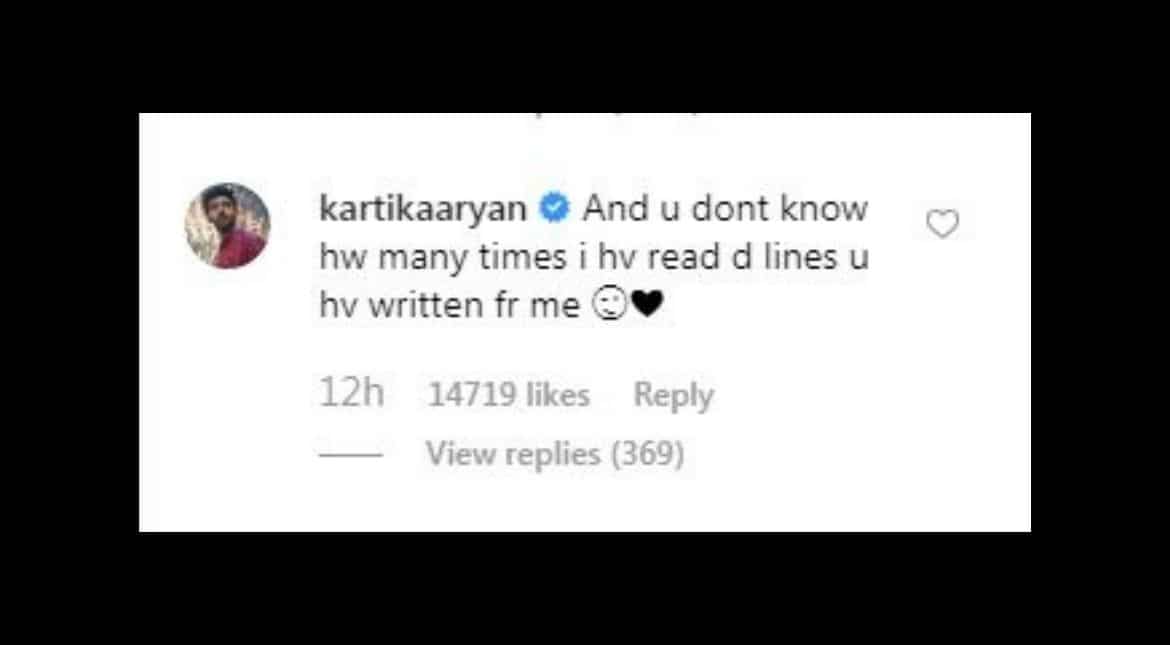 Last year, Sara Ali Khan had confessed on 'Koffee With Karan' that given a chance, she would like to date Kartik Aaryan. When Kartik appeared on the same show a few episodes later, he said that he was busy earning more money before he can date 'Princess Sara'.

The duo has come a long way since then. After being roped in for the 'Love Aaj Kal' sequel, these two have since shot together in Delhi, Udaipur, Mumbai and Himachal Pradesh.

However, some of their mushiest pictures began making rounds on the internet only after their Himachal shoot began.

The film, which also stars Randeep Hooda in a pivotal role is set to hit theatres on Valentine's Day, 2020.