'Chuha Billi' review: Adah Sharma nails her act as a mentally disturbed person in this creepy tale of two friends 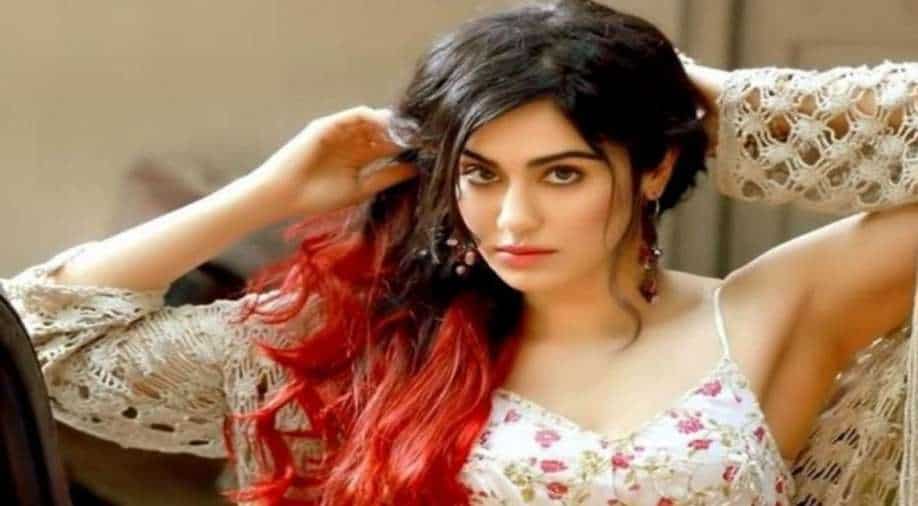 FNP Media’s latest release, ‘Chuha Billi’ starring Adah Sharma and Anupriya Goenka released this weekend and is not an easy watch. Adah plays Katrina, a mentally disturbed girl who lives with her friend-roommate Seerat played by Anupriya Goenka. Directed by Prasad Kadam, ‘Chuha Billi’ is not for the faint-hearted and can easily give you the creeps.

Adah perfects every facial expression and captures the essence of Katrina aka Kat who is possibly dealing from some mental illness in ‘Chuha Billi’ as she behaves in the most bizarre and creepy manner while talking to her friend Seerat aka Rat as she returns from work in the opening scene. The short film is crisp and cuts to the chase without any fluff as it shows a tragic and rather haunting living room scene between the two women who are talking about life and what could have been just another evening at their house.

Adah Sharma and Anupriya Goenka complement each other in the film as two friends but the former is the soul of the movie. Watch out for the climax, it has the potential of giving you serious creeps.

The film ‘Chuha Billi’ lacks in establishing context and premise. Rat and Kat’s back story should have had a few minutes of light to establish how and why they have reached where they have in life in this film.

The film 'Chuha Billi' is available for viewing on Youtube.