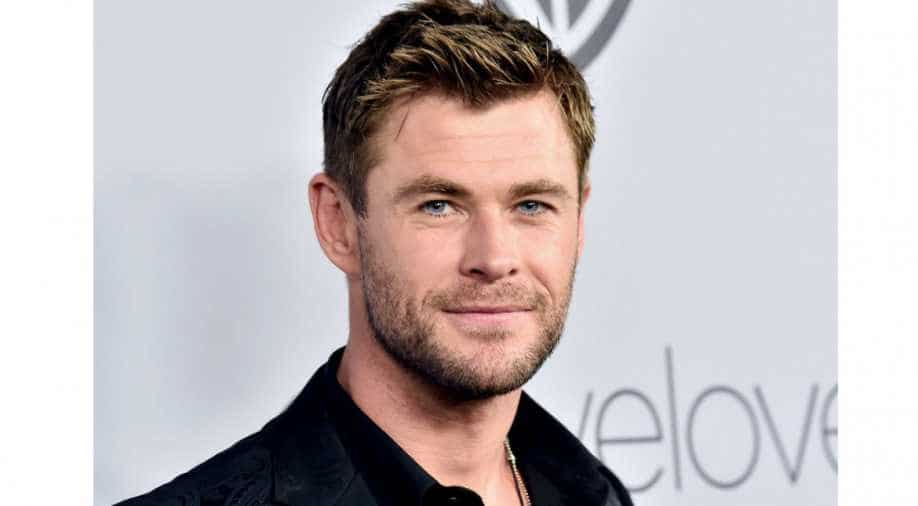 Chris will next be seen in ‘Men In Black: International’ along with Avengers co-star Tessa Thompson.

As Chris Hemsworth tours for his upcoming film ‘Men In Black: International’, he revealed who he would pick for the next James Bond after Daniel Craig leaves the post.

He said that he would have his bet on the most rumoured name on the list of contenders -- Idris Elba.

In an interview with Variety, he said, “My vote would be Idris [Elba]. I think he’d give it a different sort of swagger, too, and each time someone new comes into the role, I think you’ve got to offer up something different.”

He also spoke about his understanding of the famous Avenger character Thor. He said that he added a comedic streak in the character as after the first two Avengers films and ‘Thor: The Dark World’. He said, “After I’d done Avengers and Thor 2, I did feel a bit trapped,” he said. “I felt like I was typecast by whoever was writing those scripts. I feel like the creators were stuck on where they could take the character and was this all he had to offer? I felt there was so much more we could do."

Chris will next be seen in ‘Men In Black: International’ along with Avengers co-star Tessa Thompson. The film will come out on June 14.

Kicking of the MIB press tour in Indonesia! This is the first time ever for a major studio to bring cast for film promotion to Indonesia. Pretty exciting to be a part of history this week hitting such a massive market in the film industry. Having media and influencers from all over the region is truly something special. Thank you Indonesia !! #MIB @meninblack @tessamaethompson

If everyone could just look right here… 🕶 Watch the new trailer for #MIBInternational, in cinemas June.