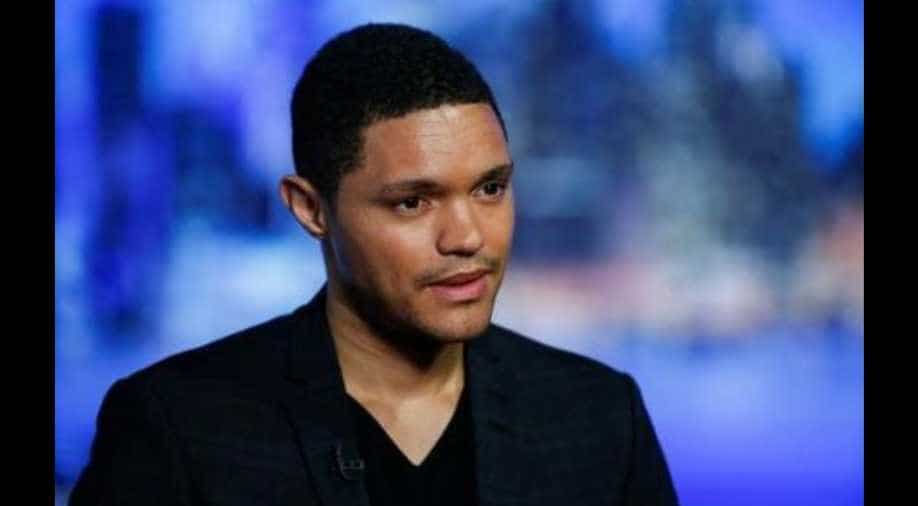 The show ‘Loud and Clear Tour’ was to begin in April and there had been a lot of news around it as it was to be Trevor’s first show in India.

In another saddening news for his fans, comedian Trevor Noah’s maiden India tour has now been postponed because of coronavirus outbreak.

The show was scheduled for April 2020 but the organisers are not taking any chances to go ahead in such challenging times.

The show ‘Loud and Clear Tour’ was to begin in April and there had been a lot of news around it as it was to be Trevor’s first show in India. The show was scheduled for Mumbai and New Delhi. In Delhi, the show was scheduled to be held at the Indira Gandhi Arena on April 11, and at the NSCI Dome in Mumbai on April 9.

Official statement on behalf of the artist about the postponement of the tour reads: "Due to the recent travel advisories and health concerns on account of the coronavirus pandemic, Trevor Noah's Loud & Clear show in India will be postponed to a later date. Our highest priority remains the safety of our customers, partners and everyone who has been working on the shows. We are actively working on rescheduled dates for the show and will announce more information at the earliest through BookMyShow's official customer channels.”

"All customers who have purchased tickets will get a full refund within 7-10 working days. We regret the inconvenience caused due to the unfortunate circumstances and look forward to bringing Trevor Noah for his India debut soon."

Trevor Noah is an Emmy-winning ‘The Daily Show’. He has starred in eight comedy specials, most recently including ‘Son of Patricia’ on Netflix. Also read: Coronavirus: Trevor Noah launches 'The Daily Social Distancing Show' on YouTube