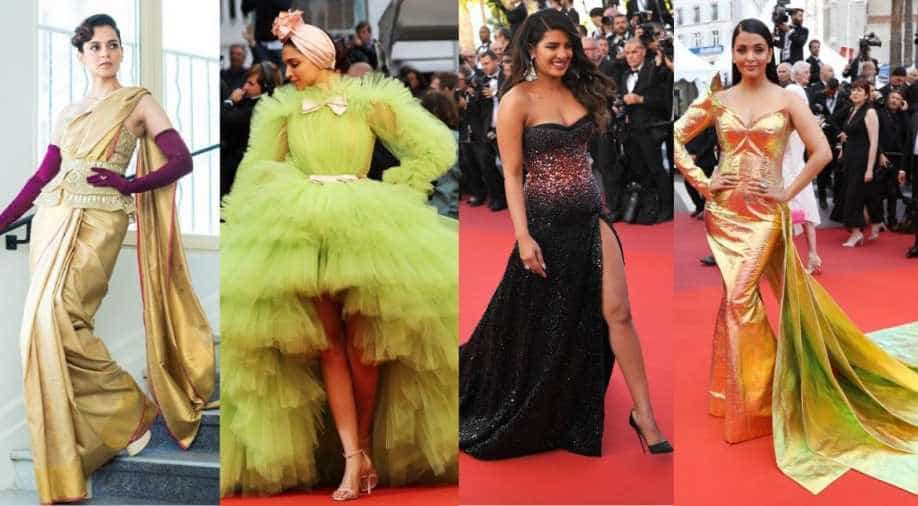 File photo of Indian stars at Cannes 2019 Photograph:( Others )

Cannes Film Festival, one of the world’s most prestigious events, will now take place somewhere in June or July after it was postponed from May because of the ongoing coronavirus scare.

In a statement, the festival said, “Several hypotheses are being studied to preserve the festival, the main one of which would be a simple postponement. As soon as the development of the French and international health situation will allow us to assess the real possibility, we will make our decision known.”

Due to the health crisis and the development of the French and international situation, the Festival de Cannes will no longer be able to take place on the dates planned, from May 12 to 23. More info #Cannes2020 👉 https://t.co/peLmfw0gQW pic.twitter.com/SVWPasvU23

Earlier, the organisers had said that they may go ahead with the festival and are not planning to change the dates but since the pandemic has only grown, the festival is now reconsidering its decision.

As per media reports and source close to the festival, the event might take place between June or July.

In addition, all other film festivals like Tribeca Film Fest, concerts, music shows and film shoots -- have all been cancelled or postponed until further notice.