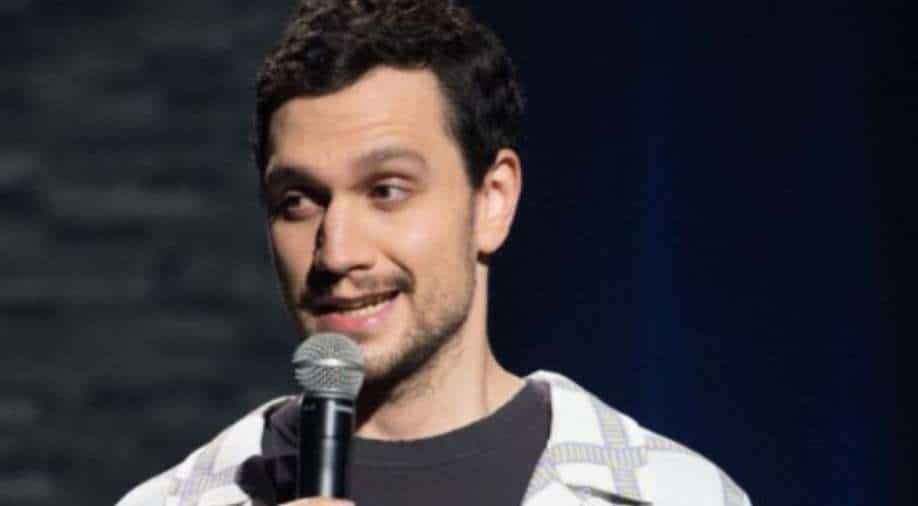 Comedian Nick Nemeroff's debut comedy album, ‘The Pursuit of Comedy Has Ruined My Life', was nominated for the Juno awards last year.

The Juno award nominee, comedian Nick Nemeroff, passed away on Monday at the age of 32. The Canadian-born stand-up comedian’s debut comedy album, ‘The Pursuit of Comedy Has Ruined My Life', was nominated for the Juno awards last year. As per an obituary posted on the website of a Montreal funeral home, Nemeroff died suddenly on Monday. The agency managing the comedian and his family announced late Monday that he had died. The cause of his death has not been given yet.

In 2020, while promoting the release of his comedy album, Nemeroff said to CBC that: "I love stand up and jokes more than anything, unfortunately, and this album is the culmination of doing it every night for the past seven years."

Nemeroff’s manager, Morgan Flood of Grand Wave Entertainment, informed media outlet CBC News that he doesn't know the cause of his death but that he "died in his sleep."

At the age of 28, Nick Nemeroff had performed on Conan O'Brien's late-night show.

He has also performed at ‘Just for Laughs’ in Montreal, the ‘Winnipeg Comedy Festival’ and the ‘Melbourne International Comedy Festival’. He was also a part of CBC Gem’s ‘The New Wave of Standup'. The standup comedian's most recent appearance was on CTV Comedy’s ‘Roast Battle Canada.’

Nick was raised in Montreal-West and attended the Royal West Academy. The comedian graduated from the Toronto Metropolitan University in a radio and television program.

In an Instagram post, his family paid tribute to the late comedian, calling him a "comic’s comic" and praising "his unique cadence, labyrinthine deadpan, and fresh take on misdirection-driven comedy."

"Endlessly sweet, supportive of others, humble about his many skills and achievements, Nick Nemeroff lived his life doing what he loved, and that is how he will be remembered," the post read.

Meanwhile, the agency representing him wrote, "We have been so proud to watch Nick grow in to one of Canada’s most popular and respected comedians."

We are deeply saddened by the sudden passing of Nick Nemeroff. pic.twitter.com/PdpVzWACNB

Although the specifics of the funeral have not been made public, attendees were urged by Nemeroff’s family to make donations to Planned Parenthood of their choice in his honour.