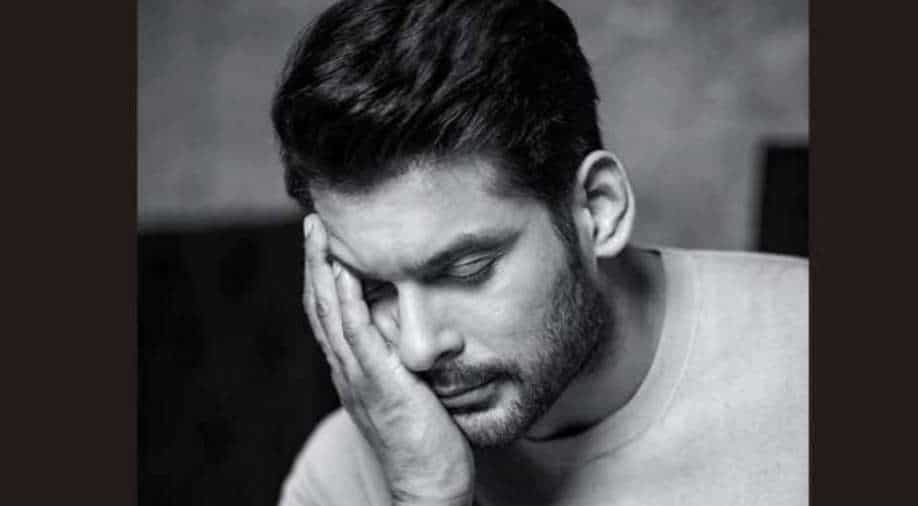 It was an unfortunate day for the Indian entertainment industry as we lost Sidharth Shukla today. The actor died a sudden death due to a heart attack. Bollywood celebs and colleagues of the actor expressed their shock and grief at the news.

The Indian entertainment industry suffered a major setback today as actor and reality TV star Sidharth Shukla passed away suddenly due to a heart attack.

The news of his shocking demise came from an official from Cooper Hospital where the actor had been admitted. The official tod PTI, "He was brought dead to the hospital some time ago.”

Popular television and film actor #SidharthShukla, best known for his role in the long-running TV show 'Balika Vadhu', passes away. He was 40.

The cause of death is yet to be ascertained. He is survived by his mother and two sisters. pic.twitter.com/G7dTBPFm4E

Expressing their shock at Sidharth Shukla’s death, the Bollywood fraternity shared their thoughts. ‘Shershaah’ duo of Sidharth Malhotra and Kiara Advani poured in their reactions to the Humpty Sharma Ki Dulhania actor's death. Sidharth wrote," Absolutely shocking and heartbreaking. My condolences to his family and friends. May his soul rest in peace" while Kiara wrote, "Gosh this is Heartbreaking!! May your soul RIP #SidharthShukla My deepest condolences to his family and loved ones".

Gosh this is Heartbreaking!!
May your soul RIP #SidharthShukla
My deepest condolences to his family and loved ones🙏🏼 pic.twitter.com/U8nV2bef8V

Akshay Kumar wrote, "Really sad to know about the passing away of Sidharth Shukla. I didn't know him personally but it's heartbreaking to know of such a talented life gone so soon. Om Shanti."

Really sad to know about the passing away of #SiddharthShukla. I didn’t know him personally but it’s heartbreaking to know of such a talented life gone so soon. Om Shanti 🙏🏻

Salman Khan wrote, "Gone too soon Sidharth..u shall be missed. Condolences to the family...RIP"

Gone too soon Siddharth.. u shall be missed. Condolences to the family .. RIP🙏

Actor Tamannaah wrote," Deeply saddened to hear the news of Siddharth Shukla’s passing. My heartfelt condolences to his family and loved ones.

Alia Bhatt wrote, “Sid. One of the warmest, kindest and genuine people I have worked with..always smiling and always positive” before she ended with that he will be missed deeply.

Jacqueline Fernandez too shared her disbelief at the news.

Check out other tributes here:

Sad to hear about Sidharth Shukla. I didn’t know him personally, but so upsetting losing someone at such a young age. Sending his family loads of love and light in these hard times. R.I.P. 🙏🏻

Very very sad news, 40 years is just the start of living and loving life. Gone too soo #SidharthShukla prayers for strength and condolences for his loved ones. Rest in peace. Om Shanti 🙏🏽

So heartbroken .. can’t imagine some people can just ‘stop living’ .. @sidharth_shukla was one such person .. Always Alive.. May God give his mummy, sisters and family Strength to carry on 🙏

The actor gained popularity with the hit Indian TV show ‘Balika Vadhu’. He then went on to do several Bollywood films before he entered reality show Bigg Boss and came out as winner of season 13.