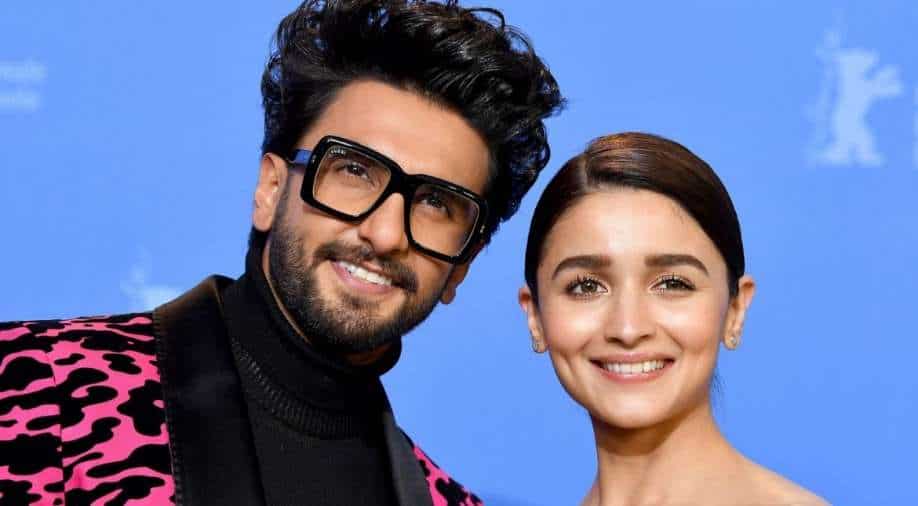 Bollywood stars Alia Bhatt and Ranveer Singh are shooting for their next 'Rocky Aur Rani Ki Prem Kahani' in National Capital Region. The two stars took a break from their shooting on Wednesday evening and attended popular singer AP Dhillon's concert in Gurugram.

The videos of the two grooving to Dhillon's hit track 'Brown Munde' has been doing the rounds of social media. Ranveer can be seen waving his hand up in the air while dancing.

One video has Alia Bhatt interacting with an emotional fan during the concert.

Ranveer was last seen in an extended cameo in 'Sooryavanshi'. He will be next seen in Kabir Khan's sports film '83' where he is paired opposite wife Deepika Padukone and plays the role of veteran cricketer Kapil Dev.

Alia Bhatt will be seen next in SS Rajamouli's 'RRR' and Sanjay Leela Bhansali's 'Gangubai Kathiawadi'. Both the film will hit the screens in 2022.