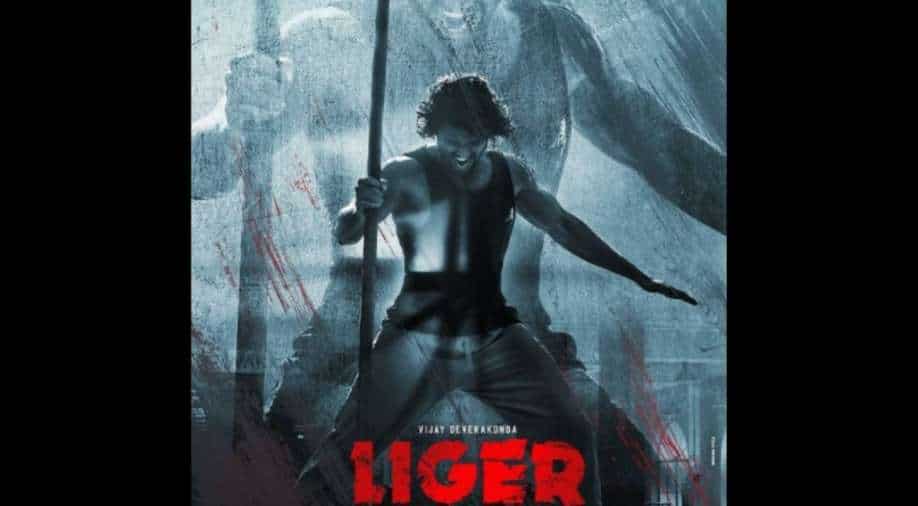 There is finally a release date on South star Vijay Deverakonda and Ananya Panday’s much-awaited film together titled ‘Liger’. The multilingual film will now hit the theatres on September 9, 2021 as makers got together to make the announcement.

Ananya wrote, "Packing a punch in a theatre near you on September 9, 2021! The worldwide theatrical release of Liger in a language of your choice - Hindi, Telugu, Tamil, Kannada and Malayalam.”

Earlier, the first poster of Liger had been released to a warm welcome on the internet. On the warm response, Vijay had thanked his fans.