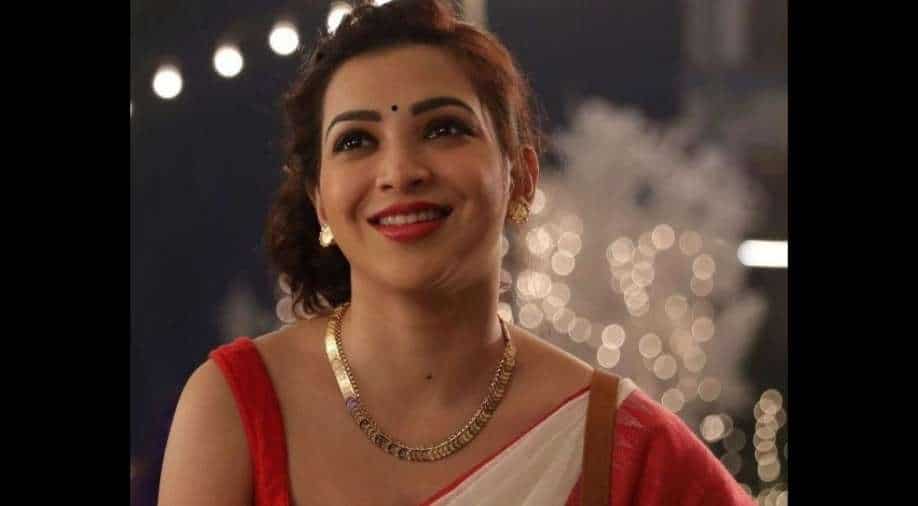 Actress Plabita Borthakur will next be seen in Zee5 web show 'Sutliyan' that will stream from March 4.

After a whirlwind start in career with the critically acclaimed ‘Lipstick Under My Burkha’, actor Plabita Borthakur is ready for the premiere of her new web series ‘Sutliyan’ that is set for release on Zee5 from March 4.

A family drama, Sutliyan is a touching story of a family whose grown children return to their childhood home in Bhopal, India just before the festival of Diwali. They bring with them issues of the past that must be resolved. The show also stars Ayesha Raza, Shiv Pandit, and Vivaan Shah.

Speaking to WION about her fond moments with co-actors during the shoot, the actress said, “I have so many beautiful memories from the shoot that I don't know which one to choose, but I remember one scene with my brothers, Vivaan and Shiv, where we open our father's old room, and it was the first time we saw the characters - all three of them - bond in the show, and I thought it was a very beautiful scene.”

“I had a lot of fun shooting for that sequence. The entire situation was filled with both laughter and sorrow. It was a lovely sequence that we shot during the first few days of the shoot, and it was during that scene that all three of us bonded,” Plabita added.

Earlier, Plabita called the show one that "ignites that warm, fuzzy feeling in the viewers and hopefully, bring them closer to their loved ones. It is the perfect family drama which one must watch with their family."