Set pictures from Zoya Akhtar’s upcoming ‘live action musical adaptation’ of Archie comics have come out and it looks quite promising as paparazzi spotted Khushi Kapoor, Suhana Khan and Agastya Nanda hanging out together. The newbies looked different in their costumes and attire.

The three are expected to make their acting debuts with the project.

Khushi dons a copper coloured hair with short bangs on her forehead. Betty from Archies is meanwhile a bright blonde with short bangs. She was also seen wearing a baby blue shirt, brown skirt and a chunky knit vest on top. 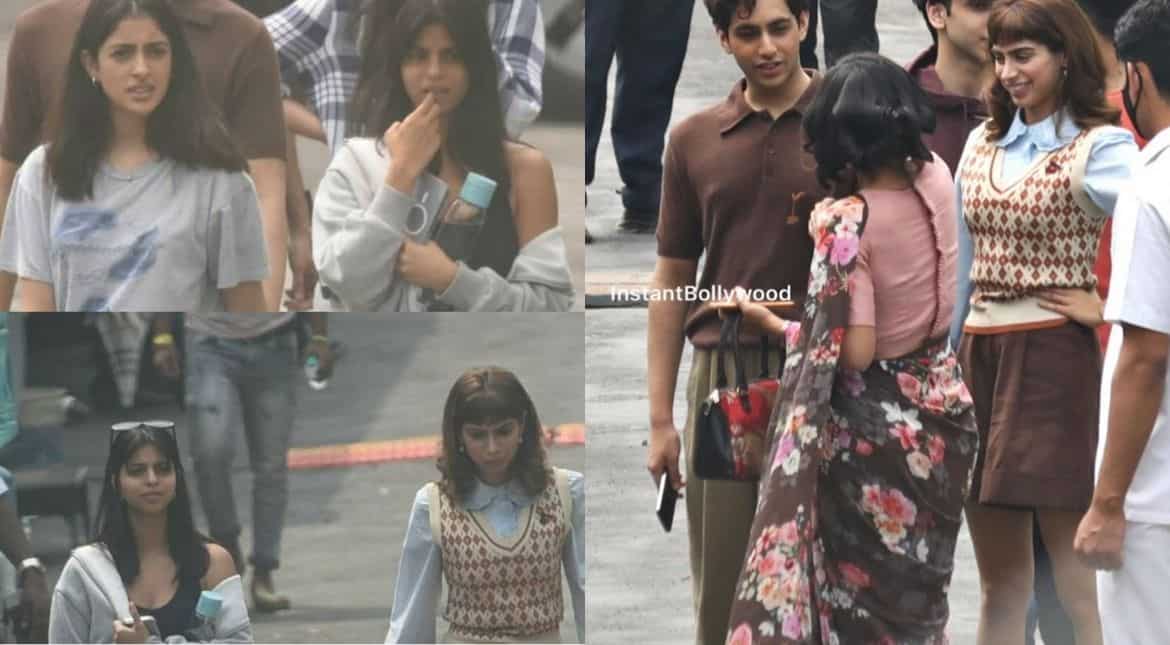 Suhana, on the other hand, flaunted deep dark hair, in Veronica's classic style. She wore a black dress and a hoodie on top. She was seen walking with Navya Naveli Nanda, elder sister to Agastya. 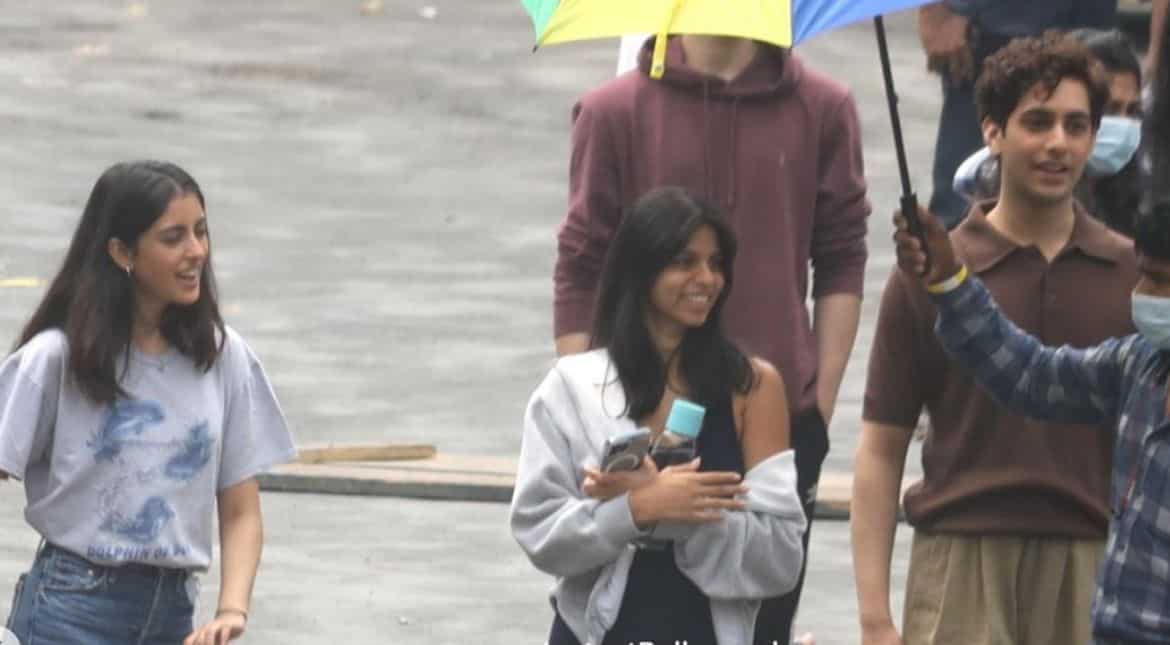 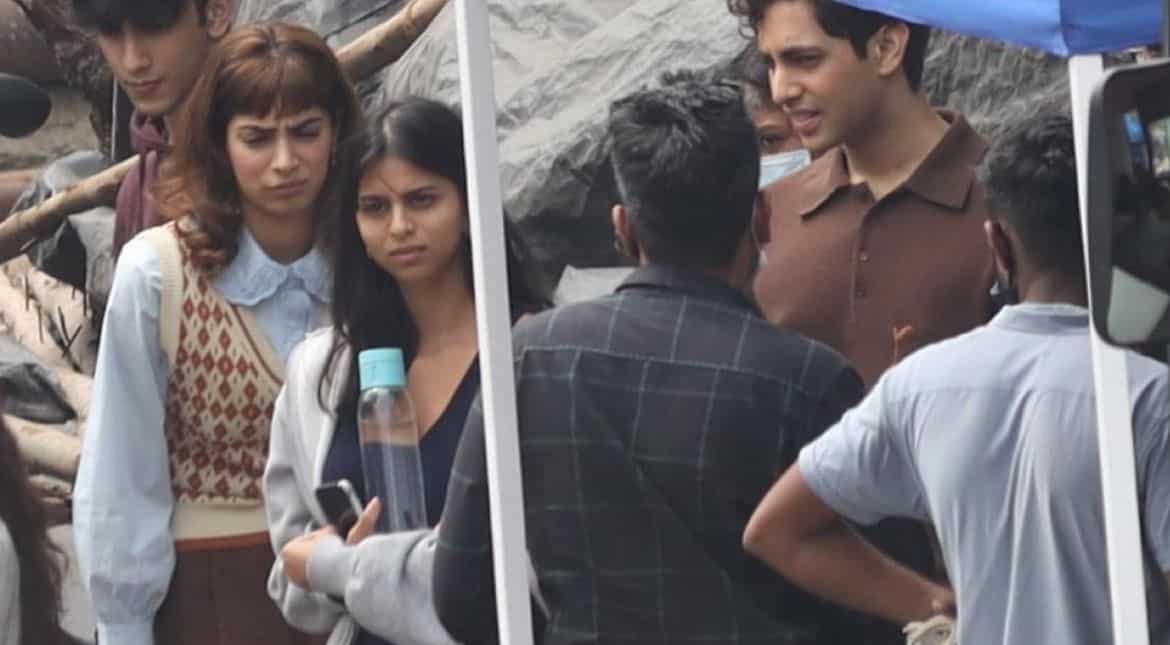 The ‘live action musical adaptation’ of Archie comics' film will be produced by Tiger Baby and Graphic India.