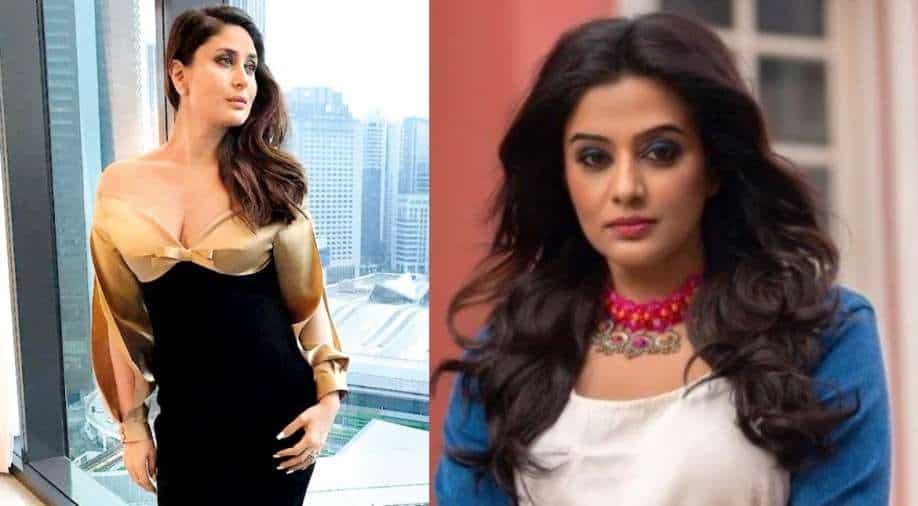 For this untitled project, South Indian superstar Mahesh Babu will take on the role of Lord Rama while Bollywood actor Hrithik Roshan is most likely to play the mythologival anti-hero Ravana, reports claim.

South Indian actress Priyamani has come out in full support of her Bollywood counterpart, Kareena kapoor Khan, and has reportedly defended the actress for her alleged fee-hike demand.

It so happened that when a multilingual, big-budget adaptation of Hindu epic ‘Ramayana’ was announced in 2019, it was reported that Bollywood actress Kareena Kapoor Khan was approached for the role of Sita. Later, rumours of Kareena asking for a whopping 12 crore to play the mythological character.

Now, in  an interview with an entertainment website, Priyamani said that Kareena must have asked for that kind of money because ‘she deserves it. “Regarding the pay parity I would definitely say that if a woman is asking for what she deserves I think it is because she deserves it. That is her market thing and she deserves it what she is asking for. So I don’t think you should question that… About the pay parity, I don’t think there is anything wrong… What I’m saying is if a female especially is asking for how much ever amount she is asking for, I think she very well deserves it. So I don’t think there’s anything wrong. These ladies have reached a point where they can say what they want to… You can’t make a comment on that person just because you think that it’s wrong that doesn’t mean that the person doesn’t deserve it (sic),” the actress was quoted as saying.

Earlier, the write of this mythological drama, K V Vijayendra Prasad, had clarified that Kareena has not been finalized for the role yet. Interestingly, some reports of Deepika Padukone also being considered for the role started doing the rounds. There’s no confirmation or denial on that as well.

For this untitled project, South Indian superstar Mahesh Babu will take on the role of Lord Rama while Bollywood actor Hrithik Roshan is most likely to play the mythologival anti-hero Ravana, reports claim.

This multi-starrer, big-budget film will be produced by Madhu, Allu Arvind and Namit Malhotra and will be shot in 3D.

Apart from Hindi, the movie will also be released in Tamil and Telugu languages.