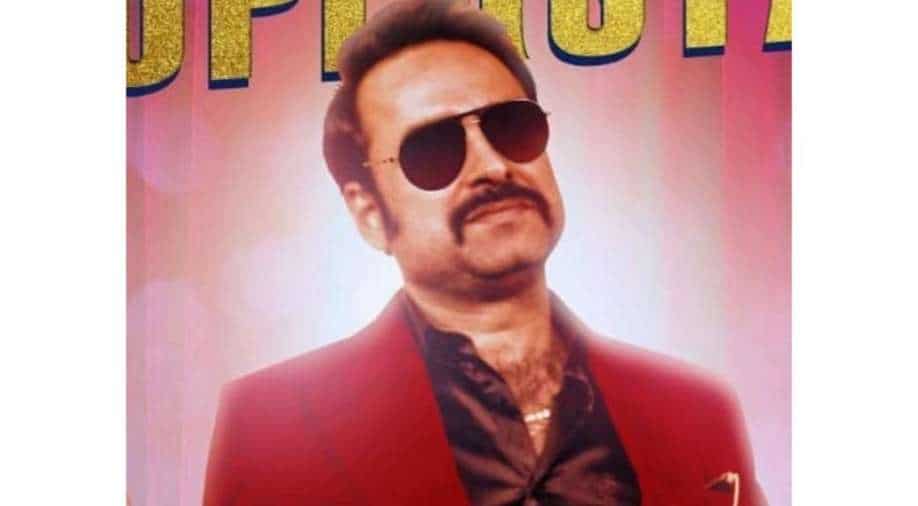 Richa Chadha is playing the titular role in 'Shakeela' biopic.

Pankaj Tripathi will be playing a South Indian star in ‘Shakeela’ biopic. The movie is the biopic of South star Shakeela who was one of the leading adult stars in the 90s and early 2000s.

Makers have now revealed the first look poster featuring Pankaj Tripathi. The post is captioned: “First look poster from the film 'Shakeela''. In the poster, the star is seen dressed in fashionable clothes.

Speaking about the role earlier, Pankaj Tripathi said, "I am thrilled that our little labour of love Shakeela is all set to release in theatres this Christmas. I am so excited about the film because I have worked with the very talented friend Richa Chadha in this film. I have a beautiful part in the film. I play an actor for the first time in my career. I have always wanted to play an actor on screen and bring out the idiosyncrasies of artists on screen. It's an interesting and colourful character."

Shakeela’s character will be essayed by Richa Chadha. Makers have released a few posters featuring the titular character as Richa looks quite convincing with her makeup and attire.

‘Shakeela’ biopic is set to release this Christmas across cinemas in India.