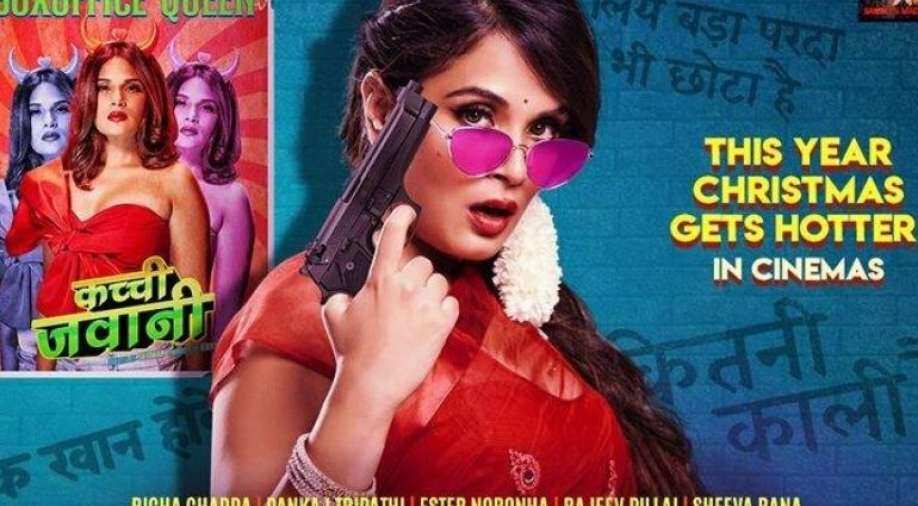 Richa Chadha's next movie 'Shakeela' is all set to hit theatres on Christmas. The movie is the biopic of South star Shakeela who was one of the leading adult stars in the 90s and early 2000s.

The Indrajit Lankesh directorial was scheduled to hit theatres earlier this year, but due pandemic the movie was postponed.

On Monday, makers shared the new poster featuring Richa in a different avatar with a gun in her hand and sporting red saree with purple glasses.

While speaking about Shakeela's popularity, the director said, "The Malayalam film circuit was dominated by male actors when Shakeela entered the scene. She rose in popularity as her films would run for 100 days in every centre in south India. The superstars started feeling threatened. Eventually, due to backlash, her films were censored and she had to return her advances to many producers; she had to go back to her one-room apartment. Through the film, we'll show what a woman goes through in a male-dominated industry."

Also read: Who is Shakeela and why is a biopic starring Richa Chadha being made on her