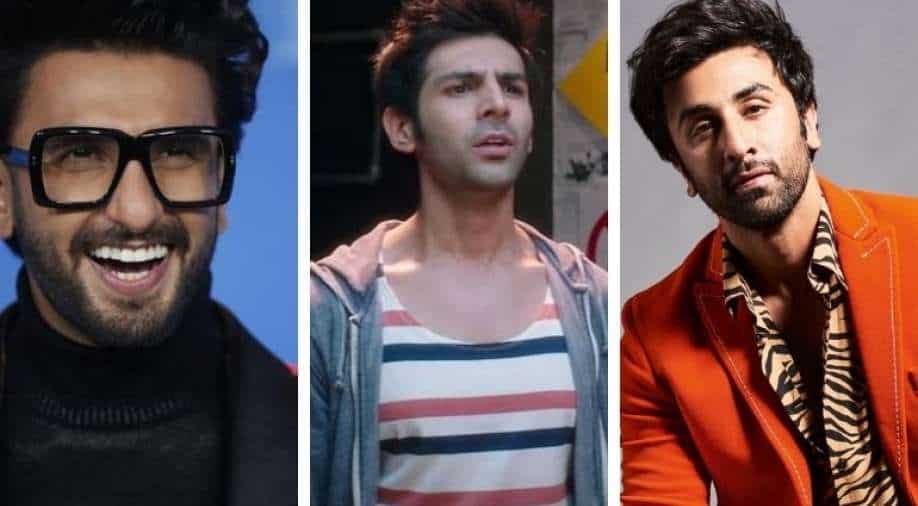 What sounded like a fantasy casting now seems to be an obtainable reality. If sources are to be believed, Luv Ranjan the creator and director of the 'Pyaar Ka Punchnaama' franchise is indeed looking at a third film in the series.

And this one is going to be far bigger than the first two.

To quickly recap, 'Pyaar Ka Punchnaama' in 2011 had starred Kartik Aaryan, Raayo S Bakhirta (where did he go?) and Divyendu Sharma as roommates trying to understand the female psyche. It catapulted Kartik Aaryan to instant stardom. The sequel in  2015 featured Kartik with  Sunny Singh and  Omkar Kapoor. That film took Kartik’s stardom some notches above.

One now hears that director  Luv Ranjan who is busy with his untitled film starring Ranbir Kapoor and Shraddha Kapoor is planning the third Punchnaama film, this time with the omnipresent Kartik Aaryan, Ranbir Kapoor and Ranveer Singh as the three protagonists.

Says a source in the know, “Luv Ranjan is thinking big for 'Pyaar Ka Punchnaama 3'. He already has a superstar Kartik Aaryan on  board. He will be bringing two more  superstars. If all goes well, Punchnaama 3 will star Kartik, Ranbir and Ranveer.”