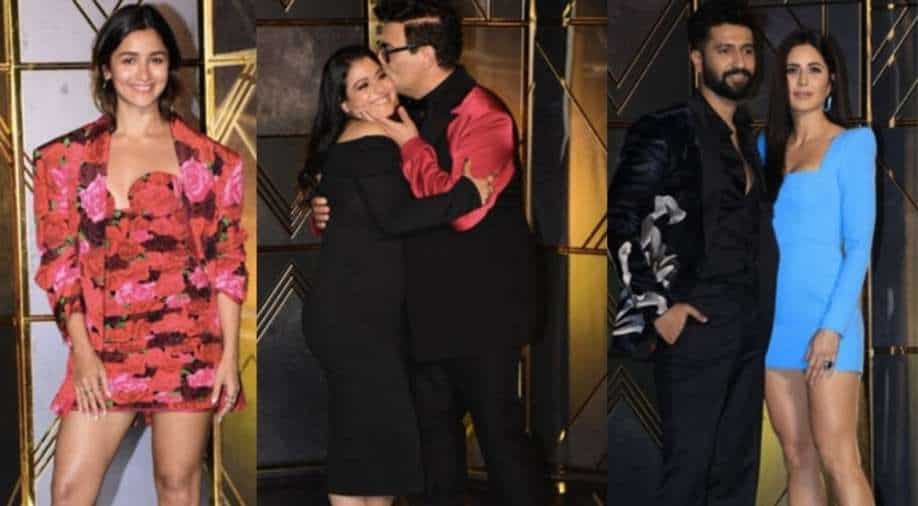 The guest list at Karan Johar's included who’s who of Bollywood.

It was a starry night at Karan Johar’s house as he hosted a birthday bash for Dharma Productions CEO Apoorva Mehta.

The guest list included who’s who of Bollywood. From Katrina Kaif to Alia Bhatt, Ananya Panday to Aryan Khan, Bollywood turned up in full force at the event and dressed their best.

Deepika Padukone, Shah Rukh Khan gave it a miss as they are currently in Spain shooting for ‘Pathan’. So did Kareena Kapoor and gang as they are holidaying in Maldives. Aishwarya Rai and Abhishek Bachchan along with their daughter Aaradhya also flew off for a holiday a day prior.

For the occasion, Alia Bhatt chose a bright red floral minidress. Katrina Kaif also wore a minidress but in a striking blue colour. Ananya Panday chose a sheer dress for the occasion while Shanaya Kapoor chose a white pantsuit. 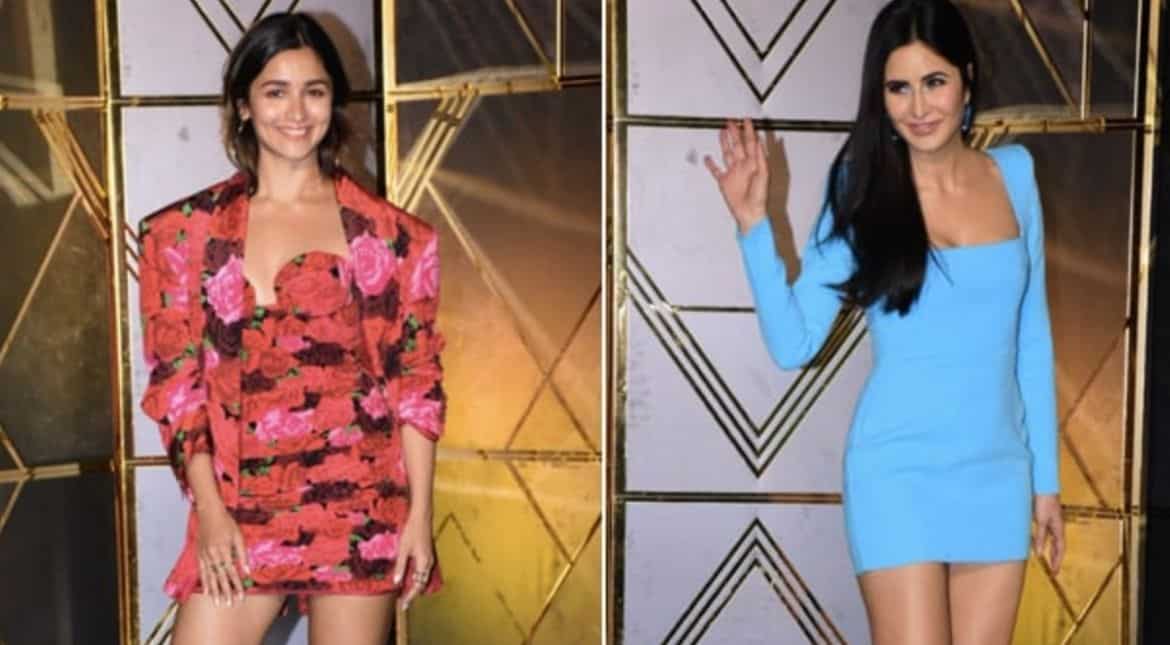 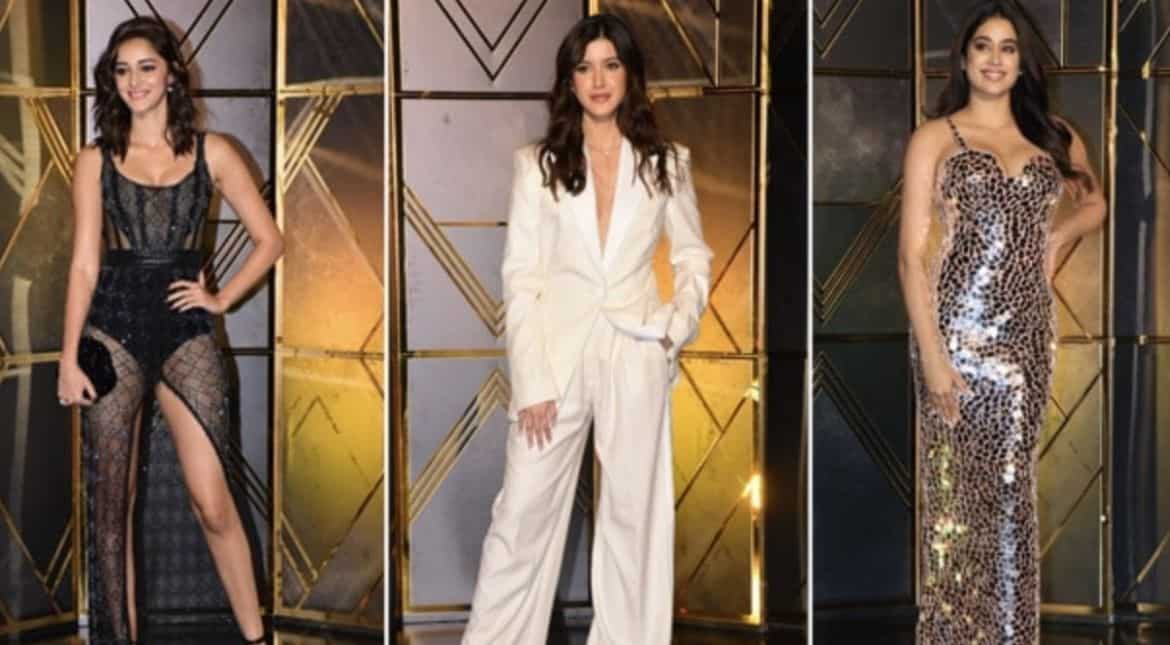 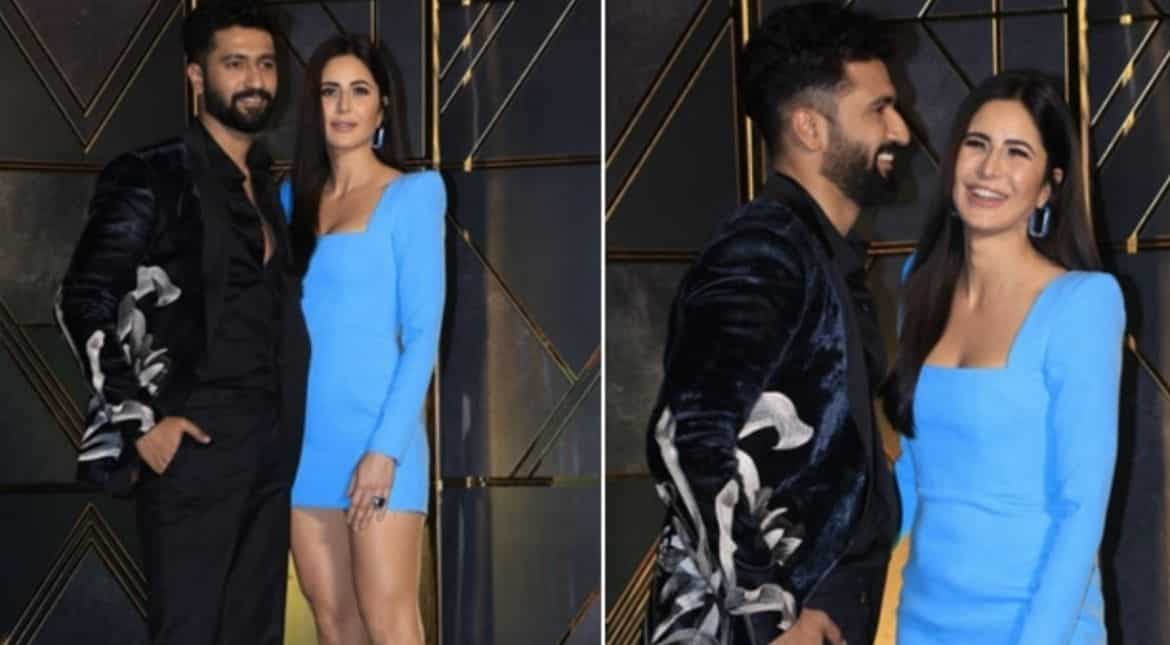 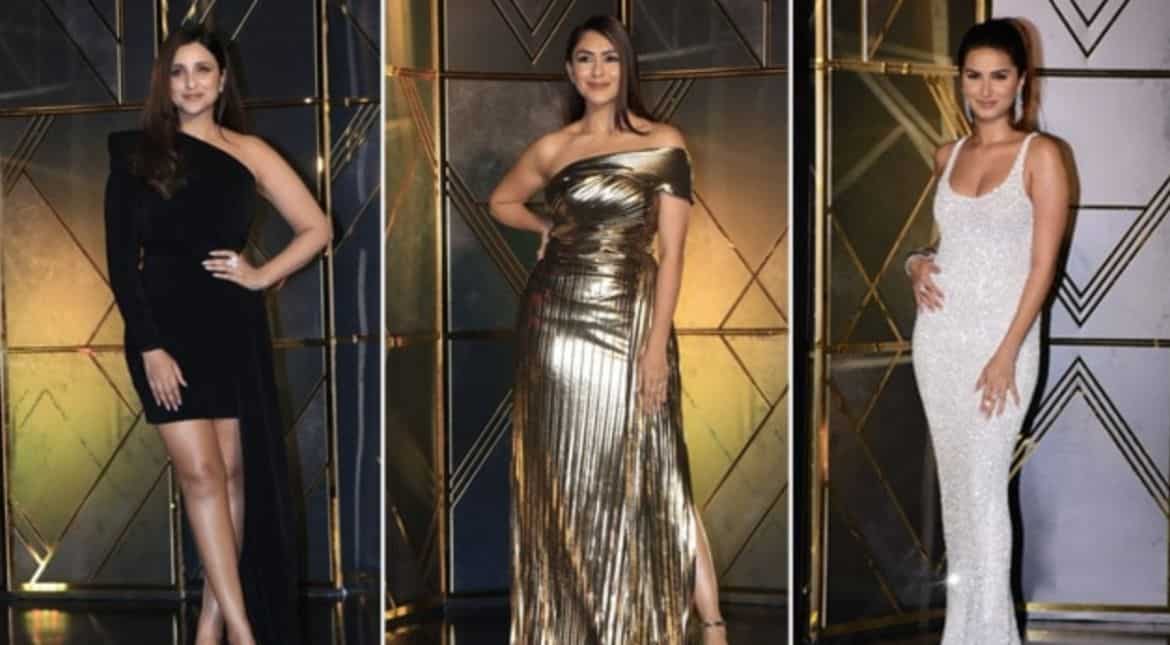 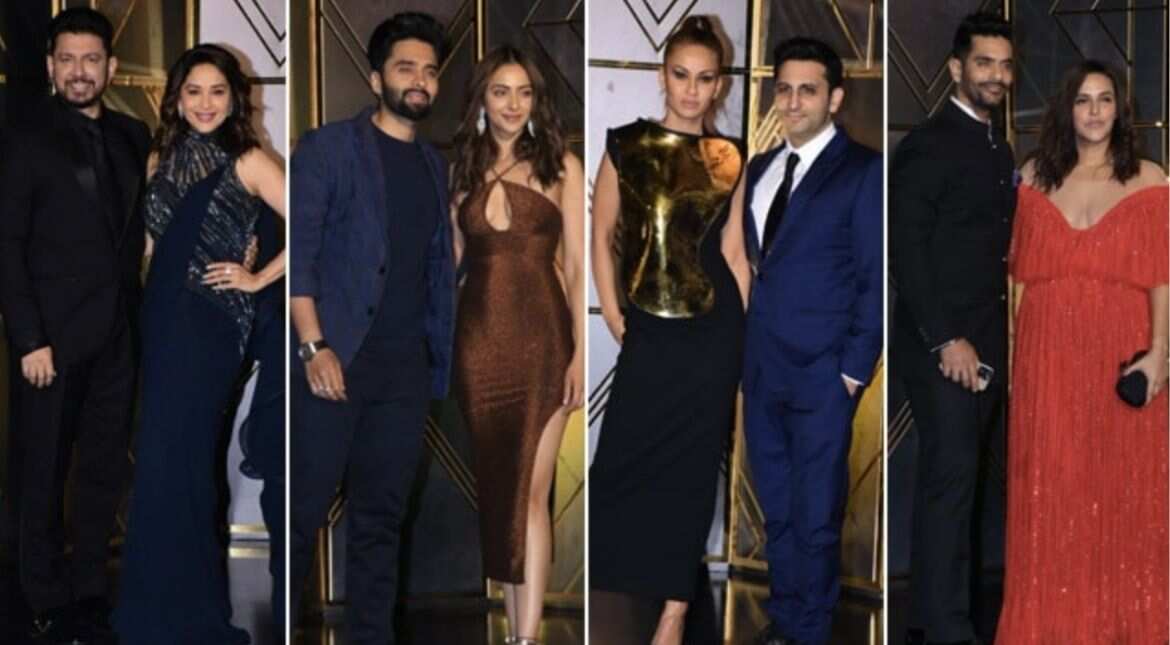 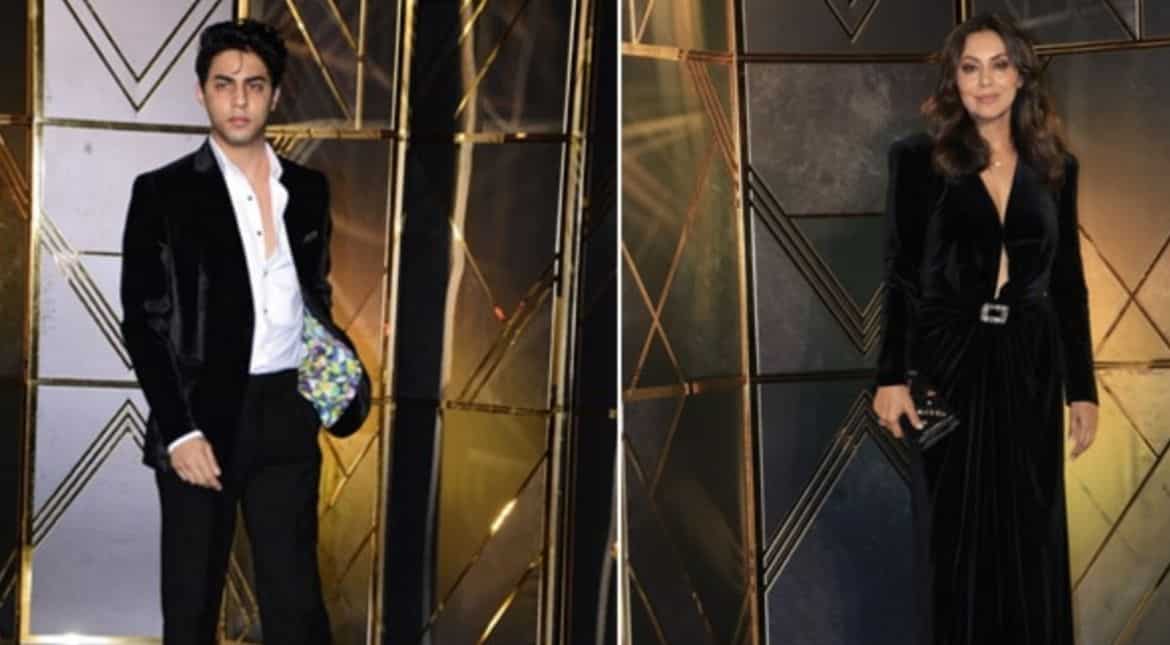