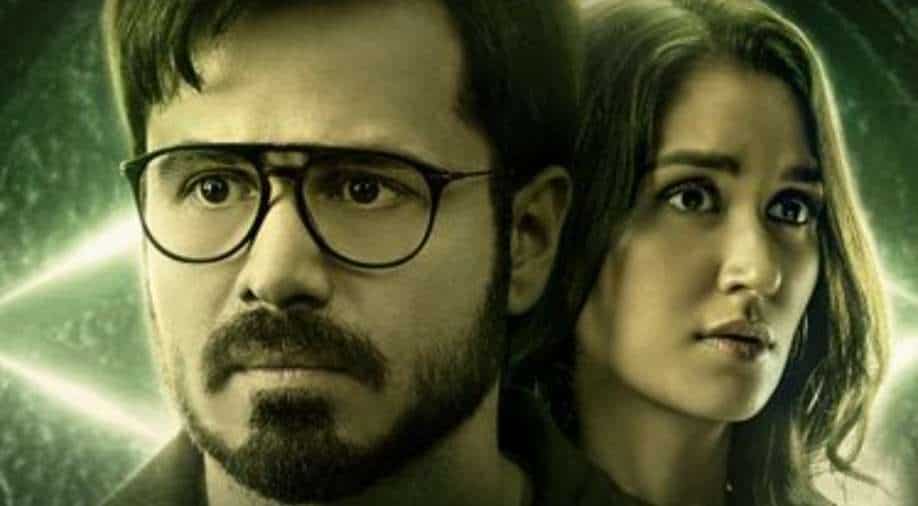 Emraan Hashmi and Nikita Dutta are solid, well-rounded actors but they had very little to go withy as far as the script of ‘Dybbuk’ goes. Bollywood has an ocean of change to undergo in the horror-mystery department. Sadly, ‘Dybbuk’ is not a flicker of hope, either.

If you play the little game of stream of consciousness for Indian representation of the horror genre, what are the terms that usually pop on top of your head? In all probability, these ones: shockingly bland special effects, histrionics that butcher the concept of subdued acting, outlandish scripts and, of course, garish make-up of the paranormal. And, if you thought, you are missing out on groundbreaking work that is ‘Dybbuk’, fret not!

The story has a shattered Mahi (Nikita Dutta) trying to reintegrate her life after tragedy befell in the form of a miscarriage, thereby affecting her marriage to Sam (Emraan Hashmi). Desperate to piece it all back together, the pair makes a move from Mumbai to Maldives. Little did they know that a fresh start in a foreign land would entail a brawl with the devil.

‘Dybbuk’ hook trope is a 16th century box (called dibuk, hence the glamourised name) that a lonely Mahi sources from an antique shop. Going by Jewish legends, a dibuk is a spirit on the lookout for a body to dwell in. Sure enough—the inter-faith couple’s home hosts a series of paranormal activities and strange occurrences that demands an immediate exorcism and spiritual cleansing of the house. 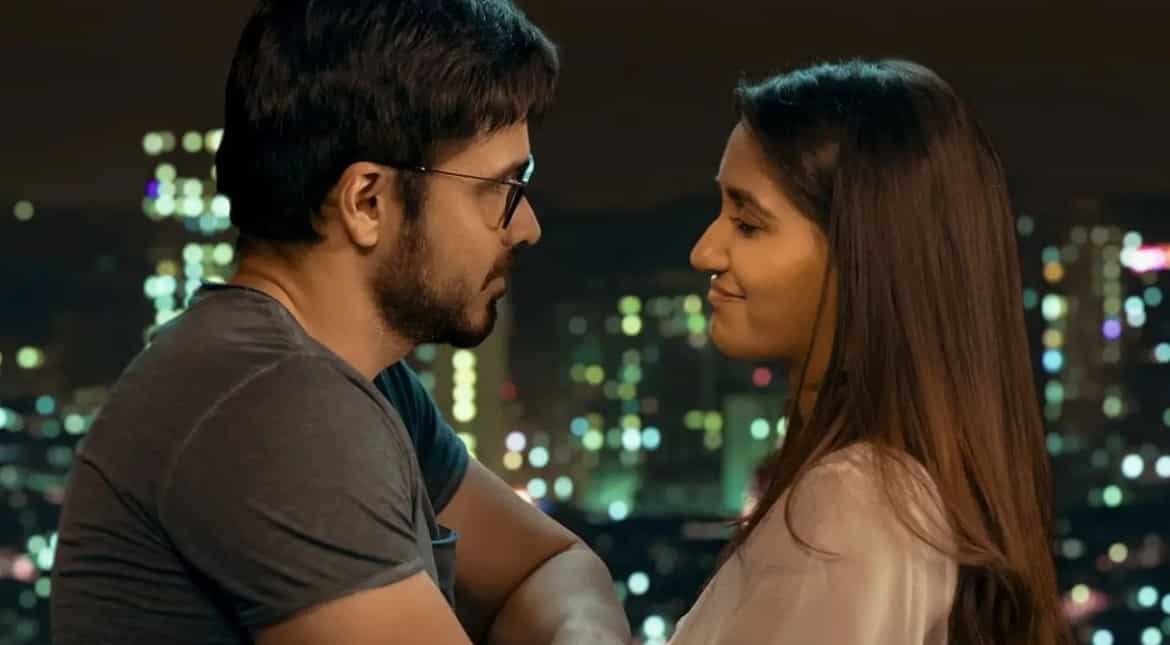 Yes, ‘Dybbuk’ is an insipidly executed, uninspiring hotchpotch that has an abused premise for a screenplay, which, by the way, Bollywood has been rehashing and re-launching in their horror flicks since time immemorial.

Director Jay Krishnan (aka Jay K) has remade his own Malayalam debut movie, ‘Ezra’, in Hindi and called it, mysteriously, ‘Dybbuk’. While we cannot comment on ‘Ezra’, we sure have our two bits to share on the latter. First things first, the jump scares—a prerequisite for horror mystery—are barely there to evoke any sense of fear, even the ones that are inserted into the script lack conviction and fail to erect the hair on your head… leave alone evoking goose bumps! Twist (read: attempt to rediscover) comes in the form of religion. Crowd favourite Christianity and its notorious exorcism—still pining for a desi version of ‘The Exorcism of Emily Rose’, ‘The Conjuring’ saga and what not!—has been plucked out of equation and Rabbis and Judaism have been introduced to make it look… new? Fresh? Well, that did not sit well with critics et al. A rehash is a rehash is a rehash!

Also read: WION exclusive: Bhuvan Bam: ‘Dhindora’ could have been on any OTT platform, but that's unfair to my viewers

The pace of the plot may have been swift, but the same cannot be said about its progression—the mystery in this horror-mystery remains largely underexplored, with Jay K barely scratching the element of intrigue in ‘Dybbuk’. It also comes off as rather rude and obnoxious that the makers turn this horror story into a guide to Jewish folklore, thus evoking a sense of inferiority among the audience by virtue of assumption that they cannot read between the lines. A massive downer. Emraan Hashmi and Nikita Dutta are solid, well-rounded actors but they had very little to go with as far as the script of ‘Dybbuk’ goes. Like we mentioned before, Bollywood has an ocean of change to undergo in the horror-mystery department. Sadly, ‘Dybbuk’ is not a flicker of hope, either.