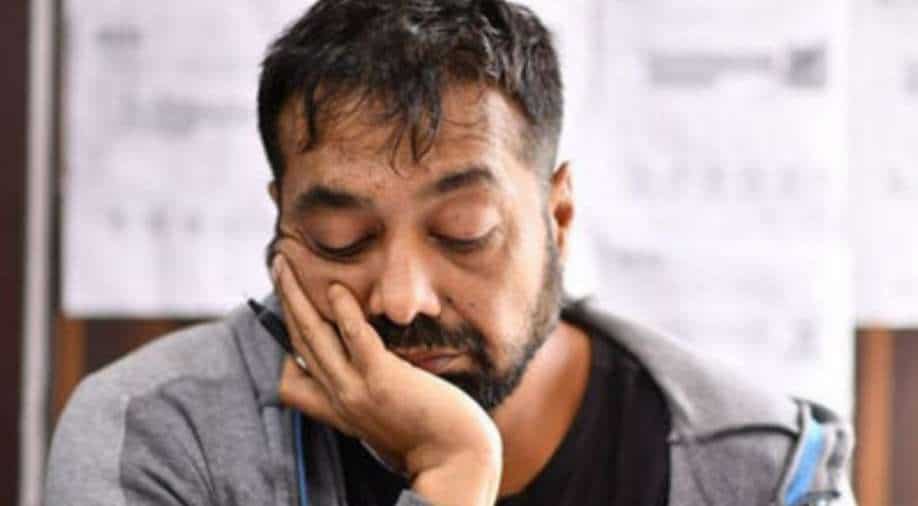 According to reports, this complaint happens to be the first to come under the Information Technology (Guidelines for Intermediaries and Digital Media Ethics Code) Rules 2021 that was framed in February this year by the Ministry of Information and Broadcasting.

As per the new rules, streaming platforms are mandated to have a redressal mechanism to address viewers’ grievances and based on that, a complaint has been filed and received by Netflix India against an allegedly objectionable scene in Anurag Kashyap’s short film, ‘Story 2’, reports claim.

The complaint states that in the scene where actor Sobhita Dhulipala can be seen devouring the fetus from her miscarriage is not required for the narrative and if the makers wish to retain it, then there should be a trigger warning for women who have gone through the trauma of miscarriage.