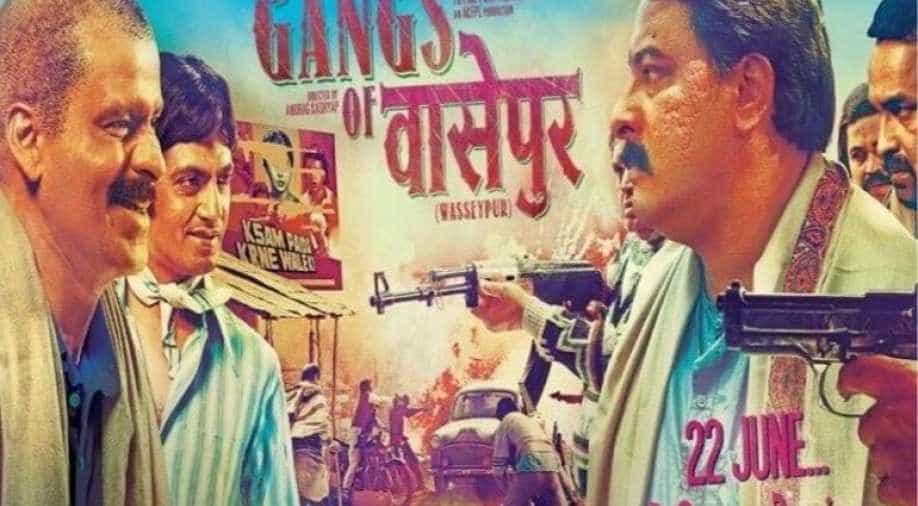 Cousins' called 'Gangs Of Wasseypur' one of the most complex gangster films in last 80 years Photograph:( Twitter )

Five Indian films that were made in Mumbai but different in essence have made it to the 160-minute documentary of Irish director and wirter Mark Cousins. Titled ‘The Story of Film: A New Generation’, the documentary was made during the pandemic and laden with memorable cinematic moments.

The documentary was premiered on Day 1 of the prestigious film festival as part of the Cannes Classics section and has since been called ‘a symbol of hope and renewal’ for diehard lovers of cinema. It tracks the creative innovations, technological advancements, and new ways of seeing in an image-intensive, attention-deficient digital age.

This documentary is a follow-up to Cousins’ 15-hour long magnum opus titled ‘The Story of Film: An Odyssesy’ which released back in 2011.

Other than covering the last decade of American and European cinema, it also pays close attention to Asian and Arab films. ‘A New Generation’ discusses the pandemic, too, and ponders on its repercussions: lockdowns, face masks, and social distancing around the globe.

To Cousins, ‘Gangs of Wasseypur’ is one of the most complex gangster films in the 80 years since the birth of the genre. Also, he calls one of the songs from ‘Ram-Leela’ the ‘most elaborately choreographed song’.

'Ship of Theseus', with its theme ofillness, healing, and renewal, is held up as a cinematic exemplar of the transitions that mankind is witnessing today as it sits on the brink of a process that could change it beyond recognition.