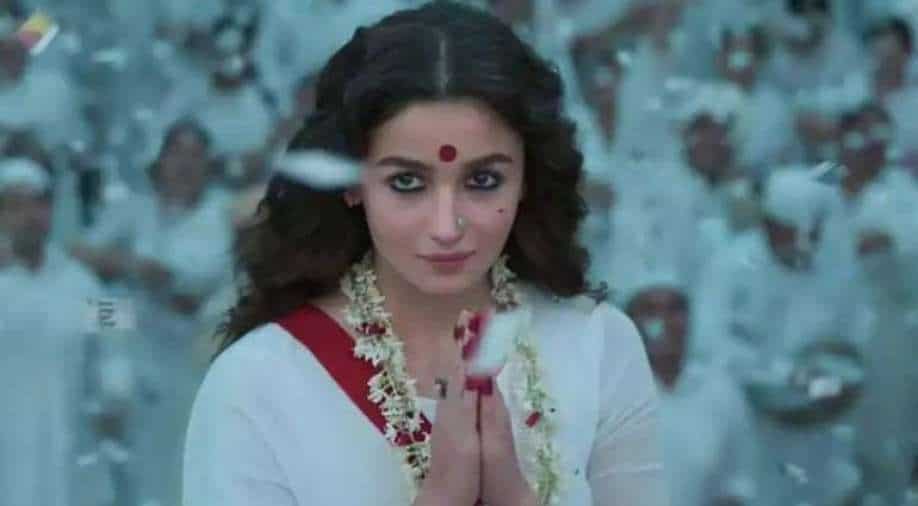 The production house also dropped a special trailer of the movie to thank the audience for their love.

The film, which was released on February 25, has crossed the Rs 100 crore milestone at the global box office worldwide. 'Gangubai Kathiawadi' review

Sanjay Leela Bhansali's directorial has emerged as one of the biggest blockbusters after the coronavirus pandemic. The movie has raked in Rs 108.3 crores worldwide so far.

Alia Bhatt starrer becomes the third biggest opener amid the Covid-19 pandemic  with earning Rs 10.50 crore and Rs 13.32 crore on its first and second day.

SLB's drama was released in cinemas in a time when there's no big holiday weekend and any special occasion and cinemas are still not allowing 100% occupancy all over and night curfews are still there in many parts of the country. However, the movie managed to surpass all the hurdles and had a good start.

The production house also dropped a special trailer of the movie to thank the audience for their love.

'Gangubai Kathiawadi' is the story of one of the most powerful, loved and respected madams of Mumbai’s red-light area Kamathipura during the 1960s.