On Friendship Day, binge watch these films that celebrate friendship 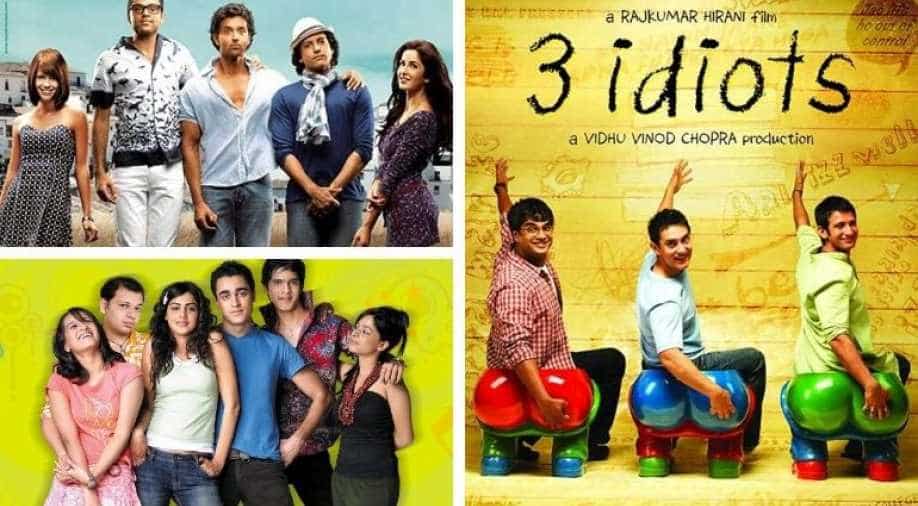 From '3 Idiots' to 'Chhichhore', films can serve as the perfect friendship day binge party

While the day to celebrate one's chosen friends should be 365 days of the year, Friendship Day every August is religiously held in special stead for scores of close pals. But this year, things are bound to be different.

So even though you can't high five your bestie, these six films can serve as the perfect binge party this Sunday. These wholesome and fun bonds of companionship are exactly what you need this weekend whether you're smiling at your friends miles away through pixelated video calls or have the privilege of camping under the blankets for a movie night. 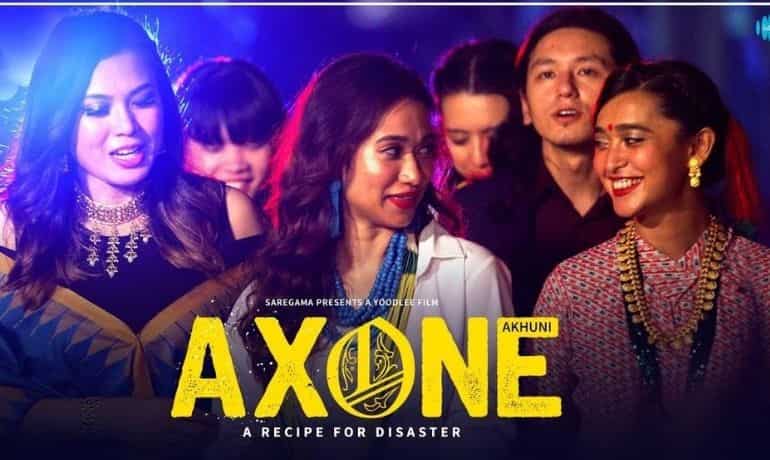 One of Netflix's latest offerings, 'Axone' is a slice-of-life comedy that entertains and educates through its simple storytelling. Set in Delhi, the film follows an important day in the life of a group of friends all from the north-east states of India, who want to prepare a traditional pork dish for their friend's wedding. But the particularly nauseating aroma the dish emanates while being cooked results in a comedy of errors. Against the backdrop of a chaotic suburb in Delhi, the film unravels the inherent racism in metro cities.

The film stars Sayani Gupta, Dolly Ahluwalia, Tenzin Dalha, and Vinay Pathak as well as actors from the North east region like Asenla Jamir, Lin Laishram, and Lanuakum Ao and is directed by Nicholas Kharkongor. Produced by Yoodlee Films, 'Axone' is one for all those times your group got into inadvertent trouble and had a blast while doing it! 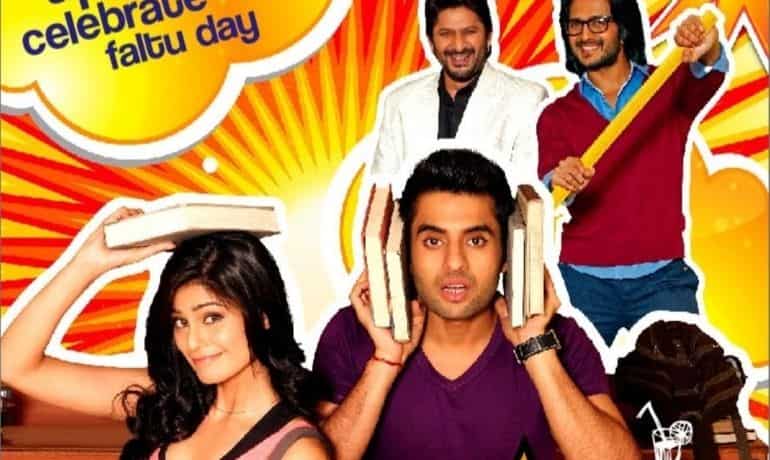 'F.A.L.T.U' (short for Fakirchand and Lakirchand Trust University) was a film Indian comedy film directed by Remo D'Souza and produced by  Pooja Entertainment. Starring Jackky Bhagnani, Arshad Warsi, Riteish Deshmukh, Puja Gupta, Chandan Roy Sanyal, Angad Bedi and others, it is a telling tale of a group of friends who make an effort to re-write the education norms in the country, to fuel indigenous thinking and make 'people' out of students, not robots.

Given the recent change in the education system in India, this is quite an apt movie to watch now.This movie easily resonates with those considered traditionally a 'waste' in the academic circuit but have the means and the intelligence to make a difference and can hope to be given a chance to do so. 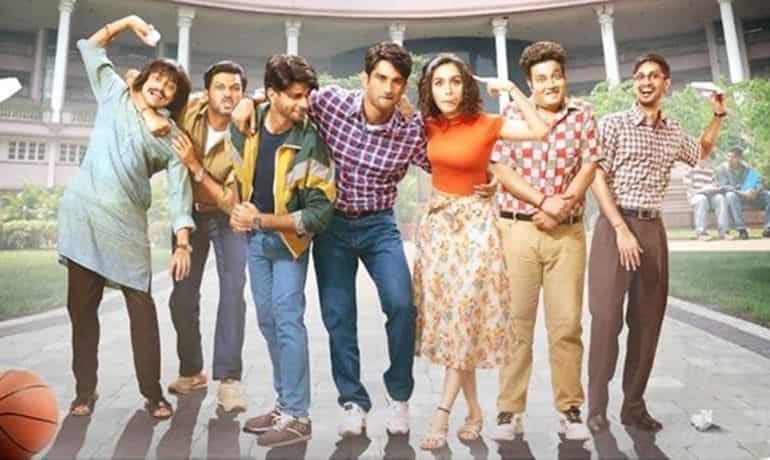 A film that guarantees hearty laughs and bittersweet tears, 'Chhichhore' aptly depicts the immensely eventful hostel life in Indian colleges and the carefree fun it brings for scores of youngsters in the country. A 2019 release, the comedy-drama received critical acclaim for its direction, acting, social message and did considerably well as the box office as well. With an ensemble cast lead by Sushant Singh Rajput and Shraddha Kapoor, and directed by Nitesh Tiwari the touched hearts for its relatable storyline that exemplified the cut-throat competition of India's education system, the pressure it puts on young minds and how a supportive group of friends overcomes it all. There's little in this film that you and your gang won't connect with. 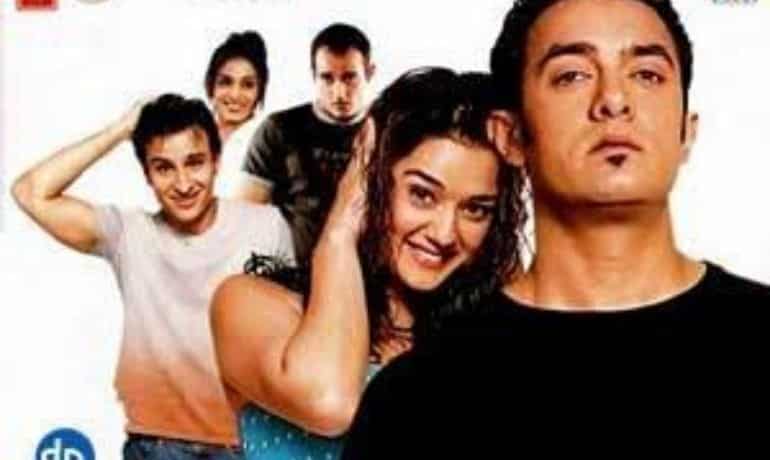 This one is not just for the 90s-2000s kids who believed with all their hearts that goatees were cool. 'Dil Chahta Hai' is for all those groups that broke up and found each other again cause life is too hard to not patch up with your best mates. Set in urban Mumbai and  in Sydney, the film follows college-graduate friends Aakash, Sameer and Siddharth, played by the charming trio of Aamir Khan, Saif Ali Khan, Akshaye Khanna, grappling with major transitions in the adult and romantic lives. A coming-of-age film that marked the directorial debut of Farhan Akhtar, 'Dil Chahta Hai' won the National Award for Best Feature Film with crores of youngsters who agreed. 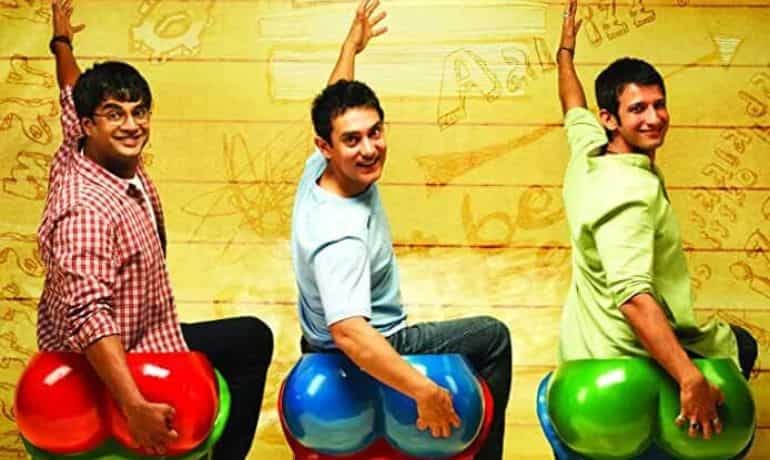 Three might as well be the magic number here! There isn't a moment since 2009 when people across the country haven't criticized the Indian education system or spoken about engineering woes without citing '3 Idiots'. A comedy-drama that young India needed, and one of Rajkumar Hirani's most memorable tales, the film follows the unlikely bond between three students stumbling through life at the country's most prestigious and reputed engineering college. A satire about the social pressures of a rat race to be the best in a billion, the film starred Aamir Khan, R. Madhavan, Sharman Joshi in the lead roles. '3 Idiots' gave us more than just hilarious moments and memorable characters like Virus. It gave us lessons that ring true even in 2020. So listen to Behti Hawa Sa Tha Woh and tear up a little thinking of that favourite college bud who changed your life. It's warranted. 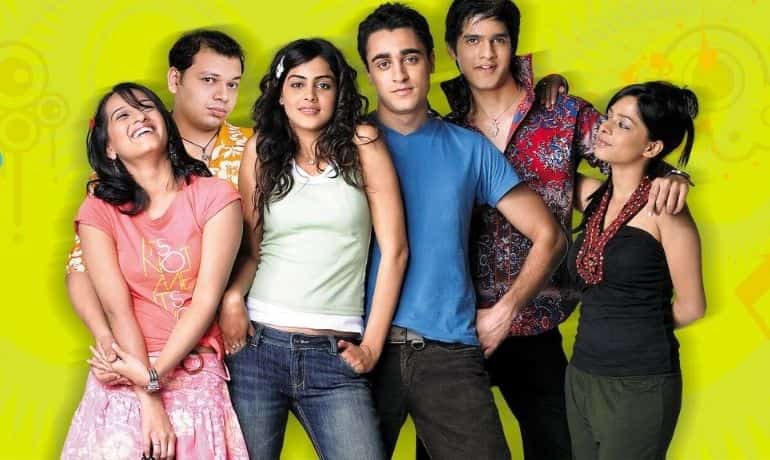 Another fresh out of college romantic saga is Imran Khan's popular acting debut film 'Jaane Tu Ya Jaane Na', that pretty much set unattainable standards for love and relationship in every teenager's mind in 2007. Following the inseparable "Rats" and "Meow", a pair of best friends unknowingly in love with each other, and their larger group navigating the ups and downs of romance as young adults, the Abbas Tyrewala film was a recipe for success. Years later, the film has a cult following with iconic moments fondly remembered. Also starring Genelia Dsouza in the lead, 'Jaane Tu Ya Jaana Na' was the stuff of dreams with its soundtrack and plot twists, that managed to pull off a cliche climax. 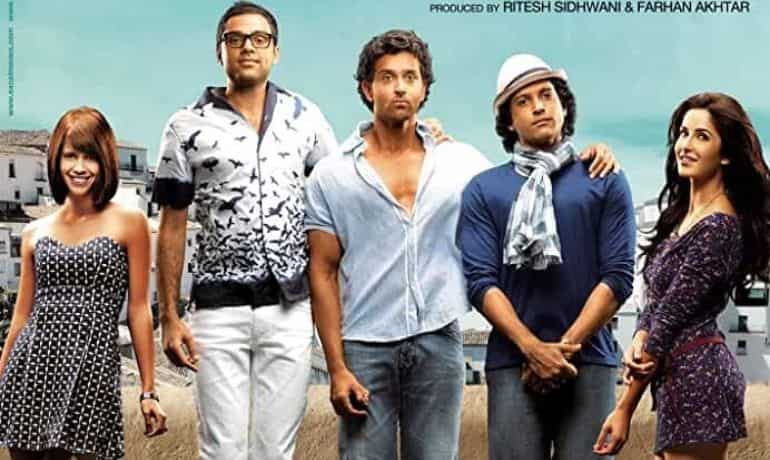 Exotic foreign landscapes, thrilling to even watch adventure sports, and a dream road trip that never happens in real life - 'Zindagi Na Milegi Dobara' is probably not the best watch in the current scenario. A ‘buddy‘ road film starring an ensemble cast of Hrithik Roshan, Abhay Deol and Farhan Akhtar, Katrina Kaif and Kalki Koechlin, it follows three childhood friends reuniting for a trip before one of them ties the knot. Directed by Zoya Akhtar, who filmed across Spain, India, Egypt, and the United Kingdom, their seemingly perfect trip goes through various ups and downs as they fight personal battles and discover themselves and their relationship all over again. If the vibe around the film isn't enough to watch it over and over again, watch it for that soulful soundtrack and journal-worthy poetry. This one is an absolute must.