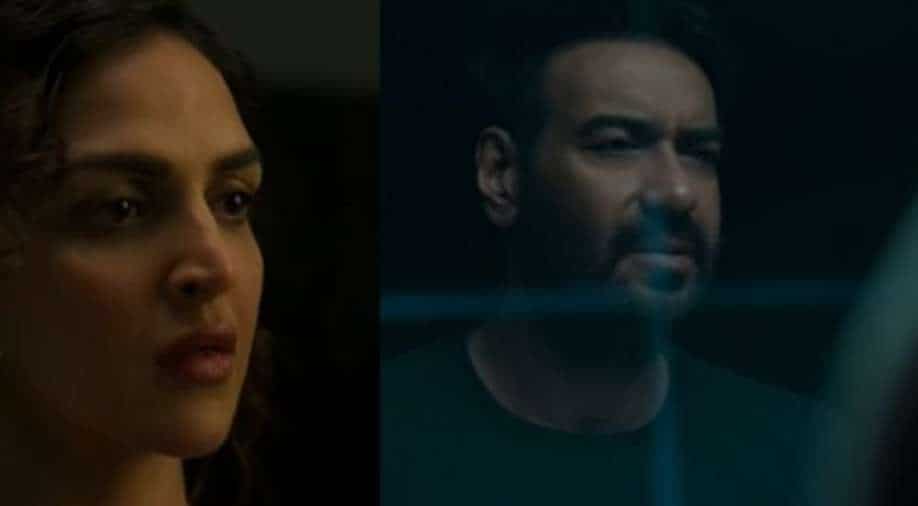 The first trailer of Ajay Devgn's digital debut series 'Rudra: The Edge of Darkness' is here!

The two-minute gripping trailer takes us into the complex life of DCP Rudra Veer Singh played by Devgn. In the dark trailer, he is busy uncovering mysteries and is fighting to find out the truth. while his personal life is in turmoil.

Also read: Anantvijay Joshi opens up about his portrayal of Golden in 'Yeh Kaali Kaali Ankhein'

The trailer also shows Esha Deol, who's making her digital debut, and other key characters of the series.

Talking about the show, Devgn said, “The world of digital streaming has always fascinated me, and I am excited to make my digital acting debut into long-format content with a riveting character and title such as Rudra. What enticed me about the character is his nuanced, multi-faceted personality and his grit; something that viewers have never witnessed before at this scale in Indian Entertainment. I am elated for my fans and viewers across India to witness the magic of Rudra come alive on screen and I hope they fall in love with the show as intensely as we have worked towards it."

The project is produced by Applause Entertainment in association with BBC Studios India.

The show will release on Disney+ Hotstar.