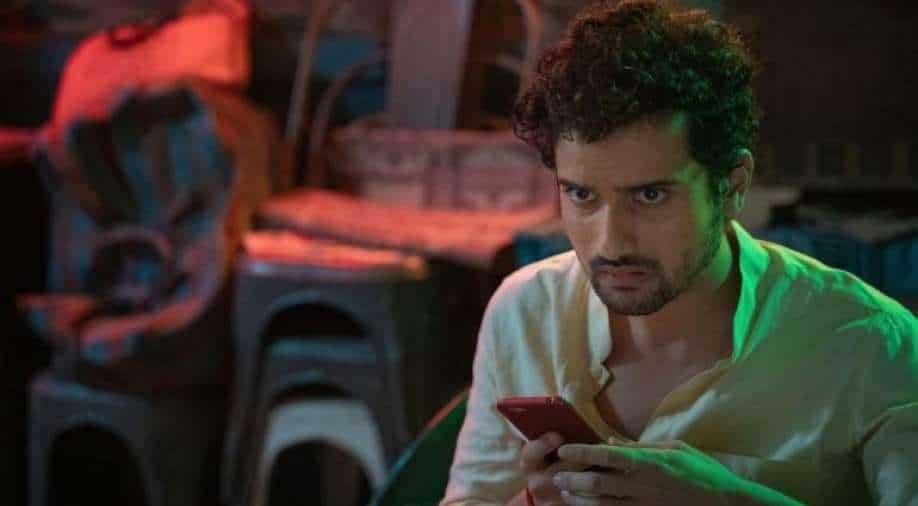 Netflix’s pulpy romantic thriller, Yeh Kaali Kaali Ankhein is winning hearts all over with its pulpy plot,  riveting drama, non-stop action and catchy music along with the layered and powerful performances by the whole ensemble cast.

Golden, played by Anantvijay Joshi is one such character that has truly entertained audiences with his great comic timing, chirpy personality and most importantly his loyalty towards Vikrant.

Thrilled by the positive response, Anantvijay Joshi said, “I'm overwhelmed by the amazing reaction since the series released. It is humbling to see how much the audience can relate to the character and some of the reactions on social media are truly hilarious. I was drawn to the role because of Golden's unique characteristics as a witty and street smart individual but also as a loving and loyal friend.”

In pics: The hottest vegans in Bollywood to take inspiration from