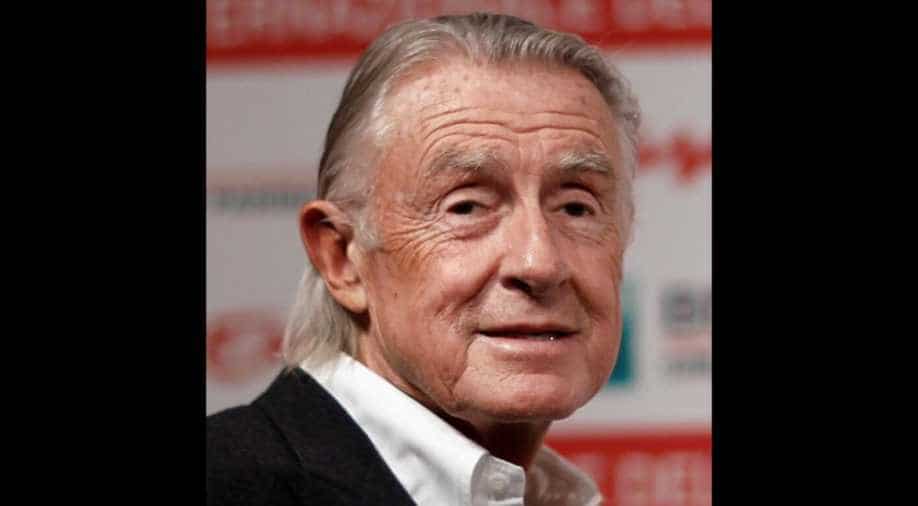 Joel was battling a year-long battle with cancer, according to his publicists.

Joel Schumacher, renowned costume designer-turned-director, who is best known for helming films like 'St Elmo's Fire', 'Falling Down' and two 'Batman' movies, has passed away at the age of 80.

Joel was battling a year-long battle with cancer, according to his publicists.

Joel Schumacher started off as a costume designer for 1970s films such as Woody Allen’s 'Sleeper' and 'Interiors', along with 'Blume in Love', 'The Prisoner of Second Avenue' and 'The Last of Sheila'.

He also was a production designer on the 1974 telefilm 'Killer Bees'.

He then turned to writing in the late '70s on 'Sparkle', 'Car Wash' and film adaptation of Broadway musical 'The Wiz', and made his directorial debut in 1981 with sci-fi comedy 'The Incredible Shrinking Woman', featuring Lily Tomlin in the lead.

Joel dressed the biggest of Hollywood stars and directed including Val Kilmer, George Clooney, Arnold, Nicole Kidman, Nicolas Cage and others. He is also credited for nurturing rising talent at the time like Matthew McConaughey ('A Time To Kill'), Colin Farrell ('Phone The Booth'), Demi Moore and Rob Lowe ('St Elmo's Fire'), Gerard Butler ('Phantom of the Opera'), among others.

As the news of his death circulated, several celebs mourned the loss of the talented man. McConaughey said he owes his career to the filmmaker, who gave him the lead role as Jake Brigance in courtroom drama 'A Time to Kill', at a time when he was "relatively unknown". He said, "Joel not only took a chance on me, he fought for me. Knowing the studio might never approve a relatively unknown like myself for the lead in 'A Time to Kill,' he set up a secret screen test for me on a Sunday morning in a small unknown studio because as he stated, 'Even if you do great, you may not get the part, so I don't want the industry to ever think you screen tested and DID NOT get the job'. I don't see how my career could have gone to the wonderful places it has if it wasn't for Joel Schumacher believing in me back then.”

Sutherland took to Twitter to share his condolences to one of his "dearest friends and partners in filmmaking".

Moore said working with Schumacher was a "pivotal moment" in not only her career but also to recovery from drug and alcohol addiction. She wrote, "Forever grateful for the tough love and the chance that he took on me. His daring, dynamic spirit will be missed. Rest easy Joel.”

Working with Joel Schumacher on St. Elmo’s Fire was a pivotal moment in not just my career, but in my journey to recovery. Forever grateful for the tough love and the chance he took on me. His daring, dynamic spirit will be missed. Rest easy Joel ❤️

Cage said he is "very upset" about Schumacher's death. "He was a great artist and a true friend... I will miss him," he added.