'Bala' teaser: A bald Ayushmann Khurrana is looking for love in his new film 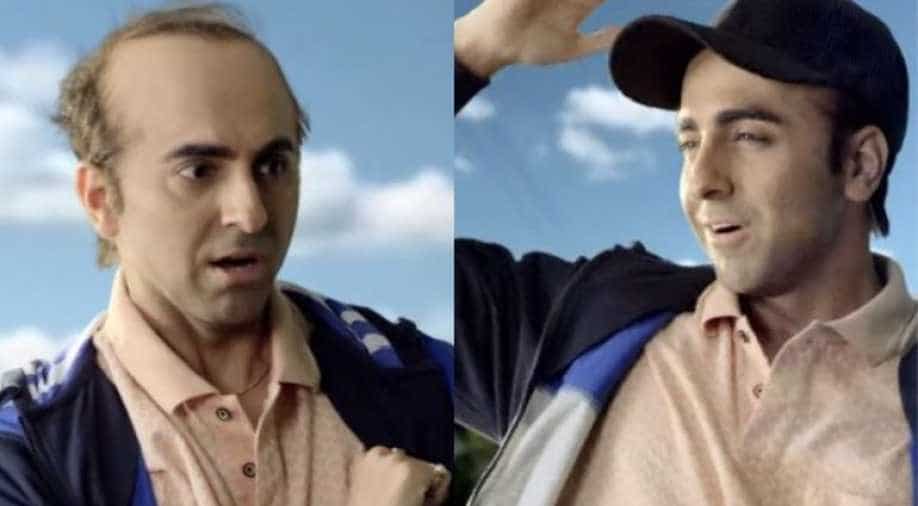 Directed by Amar Kaushik, 'Bala' revolves around a prematurely balding man, which is being essayed by Ayushmann.

Ayushmann Khurrana undergoes a physical transformation in his next 'Bala'. The first teaser of the film was shared by Khurrana on Monday which shows the actor in a bald avatar.

Directed by Amar Kaushik, 'Bala' revolves around a prematurely balding man, which is being essayed by Ayushmann.

The video begins with Ayushmann recreating SRK`S iconic 'Deewana' bike stunt. He can be seen happily riding a bike and aping Shah Rukh`s signature steps on the latter`s hit song 'Koi na koi chahiye'. But his joy lasts for a few seconds only as a strong wind passes by and reveals his semi-bald head.

'Bala', which also features Yami Gautam and Bhumi Pednekar, is scheduled to release on November 22.