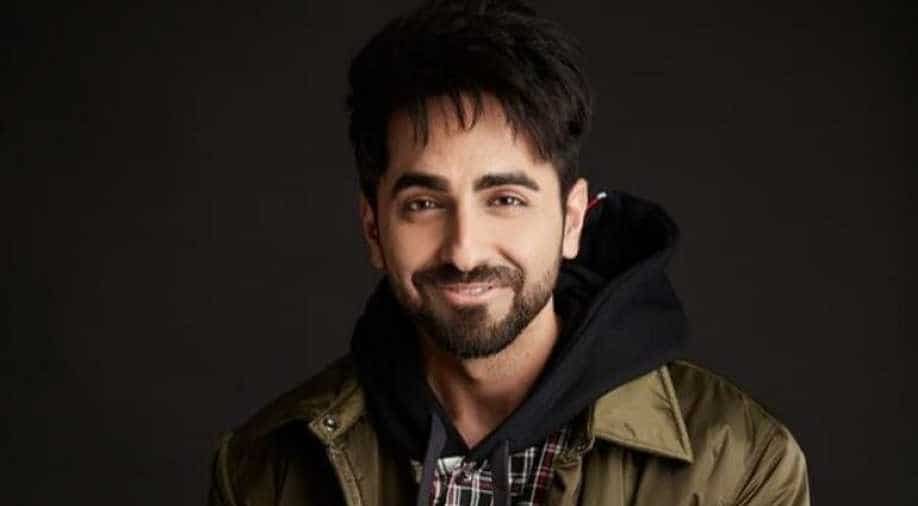 The actor who has a fabulous run at the box office with his films that have not only been appreciated by the critics but have also turned profitable commercially took to Instagram to share how “honoured” he was to find a spot on the list.

Apart from Ayushmann Khurrana, Indian PM Narendra Modi has also been named in the list.

Ayushmann wrote, “TIME’s list of the 100 Most Influential People in the world is out, I’m honored to be a part of this group: time.com/time100 @TIME #TIME100.”

TIME's list of the 100 Most Influential People in the world is out, I'm honored to be a part of this group: time.com/time100 @TIME #TIME100

Deepika Padukone praised him and wrote, “I remember Ayushmann Khurrana vividly from his debut film, Vicky Donor. He had, of course, been a part of the entertainment industry in various other ways for several years before that, but the reason you and I talk about him today is because of the impact he has been able to create through memorable films and iconic characters. Where male protagonist roles often fall into the trap of stereotypical masculinity, Ayushmann has successfully and convincingly transformed into characters who challenge those very stereotypes.”