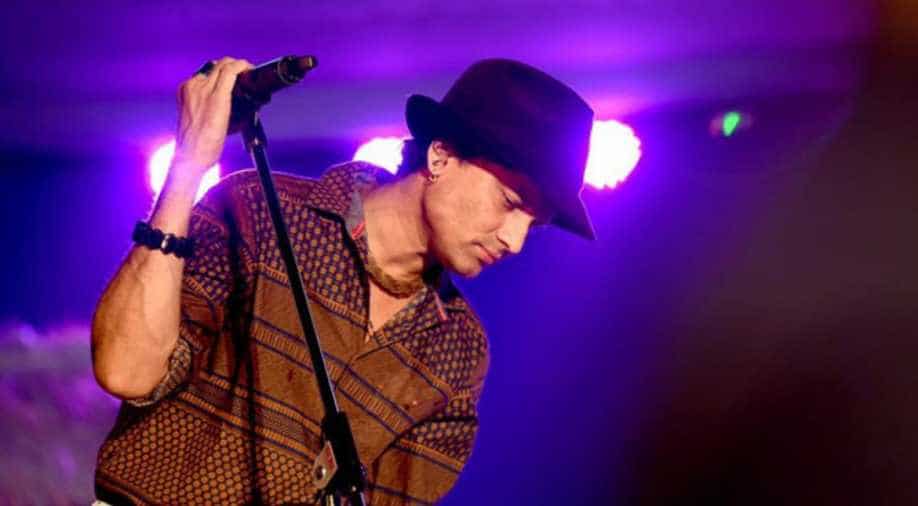 A viral sound clip has surfaced on the web in which, the singer is heard abusing the Bharat Ratna, India’s highest civilian award.

Popular Assamese singer Zubeen Garg has been booked for allegedly abusing the prestigious Bharat Ratna as a clip featuring his voice went viral on the net.

Zubeen, of the song ‘Ya Ali’ fame from the film ‘Gansgter’ was heard in a clip allegedly abusing the Bharat Ratna, India’s highest civilian award. This, when it was recently awarded to Assamese legend Bhupen Hazarika, posthumously for his contribution to Indian music.

An FIR has been filed by Satya Ranjan Borah, a BJP functionary in Lanka, Hojai district of Assam.

Hojai’s Superintendent of Police, Ankur Jain told HT: “We have registered an FIR and investigating the short audio clip said to be in Garg’s voice. In the viral clip, the Bharat Ratna has been abused.”

There is, however, no video evidence of the event at which Garg was heard allegedly abusing the Bharat Ratna, confirmed the police.

Garg has also been publicly opposing the Citizenship (Amendment) Bill. In a new song in protest to the move, he says ‘Politics na karibo Bandhu...(meaning do not do politics my friend).