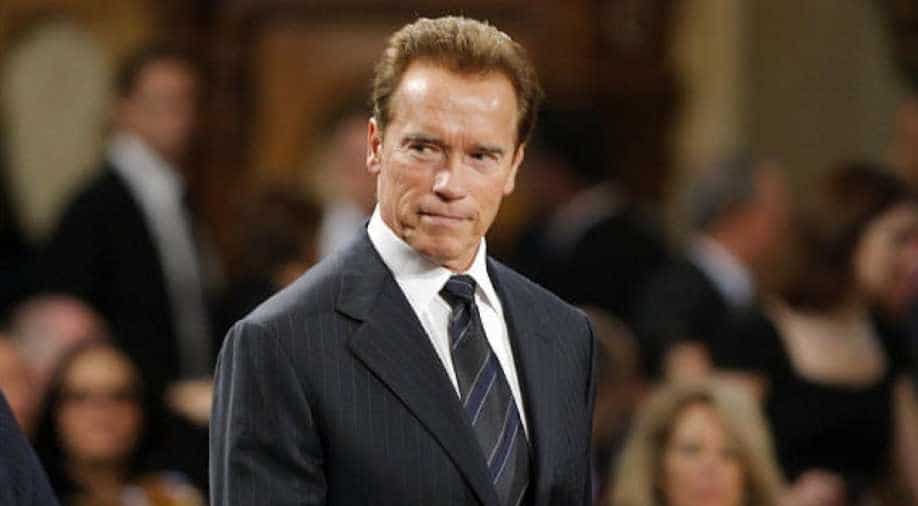 Arnold Schwarzenegger blasted Donald Trump and also warned Americans must be "aware of the dire consequences of selfishness and cynicism."

The US Capitol attack shook people all over the world with Hollywood celebrities along with other influencers taking to their respective social media handles to criticise the ensuing violence and Donald Trump. In a personal video shared by Arnold Shwarzenegger, he can be seen comparing the violence to the rise of Nazi Germany.

The actor and former governor of California made some points about the same in the lengthy video message. He said that he was born in Austria two years after the end of Word War II, but his family faced the repercussions from his father, who served as a Nazi. Schwarzenegger said he grew up among the impact of Kristallnacht, which he described as "a night of rampage against the Jews carried out in 1938 by the Nazi equivalent of the Proud Boys."

"Wednesday was the Day of Broken Glass right here in the United States. But the mob did not just shatter the windows of the Capitol. They shattered the ideas we took for granted… [and] trampled the very principles on which our country was founded."

My message to my fellow Americans and friends around the world following this week's attack on the Capitol. pic.twitter.com/blOy35LWJ5

Arnold Schwarzenegger then blasted Donald Trump and also warned Americans must be "aware of the dire consequences of selfishness and cynicism."

He added, "[Trump] sought a coup by misleading people with lies. President Trump is a failed leader. He will go down in history as the worst president ever. The good thing is he will soon be as irrelevant as an old tweet."