AR Rahman on Tablighi Jamaat row: This is no time for religious congregation 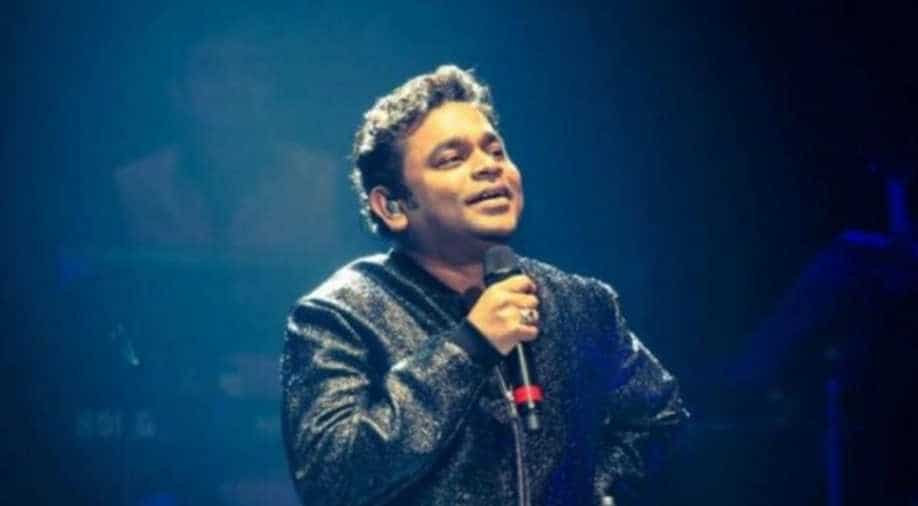 In a lengthy statement, he said, "Do not spread the virus and cause harm to fellow humans."

AR Rahman, one of the most celebrated musicians in the country, gave a statement on Tablighi Jamaat row, that has hogged the national interest owing to the coronavirus outbreak.

As people debate on social media about the wrongdoing of Tablighi Jamaat that is said to have flouted 21-day lockdown announced by the Indian PM, AR Rahman gave his two cents on the issue,

In a lengthy statement on Twitter, Rahman asked people to be “kind and thoughtful”.

He wrote, “This message is to thank the doctors, nurses and all the staff working in hospitals and clinics all around India, for their bravery and selflessness…” as his letter read:

“Dear Friends, It's time to forget our differences and unite against this invisible enemy that has turned the world upside down. It's time to bring the beauty of humanity and spirituality into action. Help our neighbours, seniour citizens, underprivileged and migrant workers.”

“God is inside your heart (the most sacred shrine), so this is not the time to cause chaos by congregating in religious places. Listen to the government's advice. Self-isolation for a few weeks may give you many more years.”

"Do not spread the virus and cause harm to fellow humans. This disease does not even warn you that you are a carrier, so don't assume you are not infected. This is not the time to spread false rumours and cause more anxiety and panic," he wrote.

This message is to thank the doctors, nurses and all the staff working in hospitals and clinics all around India, for their bravery and selflessness... pic.twitter.com/fjBOzKfqjy

This comes at a time when Tablighi Jamaat's Markaz in Delhi's Nizamuddin West has emerged as an epicenter for the spread of Covid-19 in different parts of the country after thousands of people took part in a congregation from March 1-15.