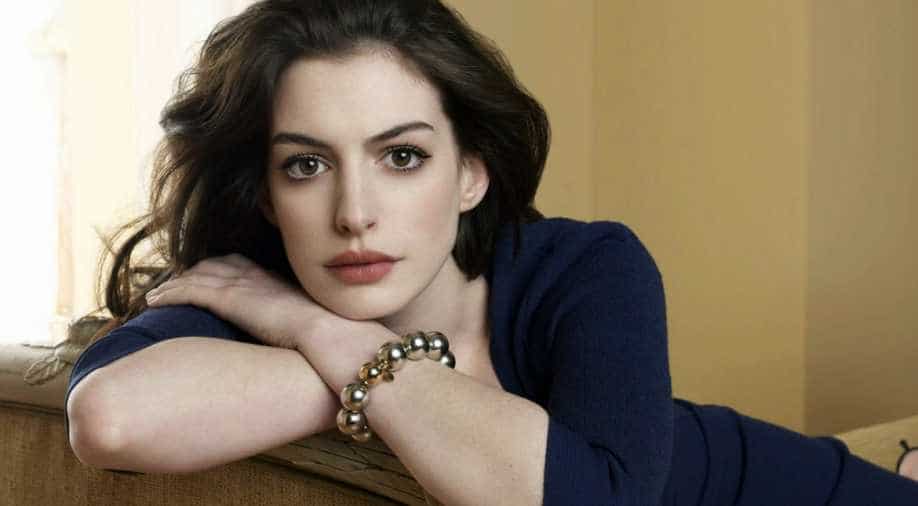 Hathaway’s wax figure was unveiled at the NYC museum in November 2014, the day after her 32nd birthday. The figure took a team of more than 20 studio artists approximately six months to create.

Anne Hathaway is finally getting the correct name recognition she asked for. After the 38-year-old actress revealed that she prefers to go by Annie and not Anne, Madame Tussauds in New York City took swift action and removed the nameplate of her wax figure that currently reads "Anne" and plan to change it to "Annie."

"We hope the new name plate will keep us on Annie’s A list,” said Brittany Williams, spokesperson for Madame Tussauds New York. Madam Tussauds New York shared a video of the actor's name plate being removed and said the new one will be unveiled soon. "Earlier this week, Anne Hathaway revealed on The Tonight Show Starring Jimmy Fallon that she prefers to be called Annie! So, our team went to WORK! We've got your back, Annie! New name plate coming soon...! " the post read.

Hathaway’s wax figure was unveiled at the NYC museum in November 2014, the day after her 32nd birthday. The figure took a team of more than 20 studio artists approximately six months to create.

Earlier this week, Hathaway told Jimmy Fallon, "The only person who calls me Anne is my mother and she only does it when she's really mad at me, like really mad," the Locked Down star shared. "So every time I step out in public and someone calls my name, I think they're going to yell at me."

Hathaway can currently be seen opposite Chiwetel Ejiofor in HBO Max romance movie "Locked Down".