Akshay Kumar: I work with new directors because big directors don't take me 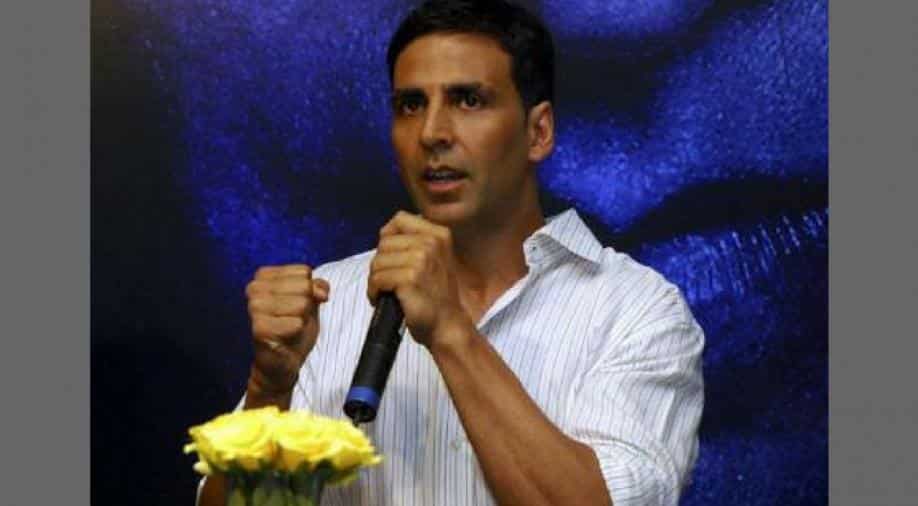 Directed by Raj Mehta and co-produced by Akshay Kumar and Karan Johar, ‘Good Newwz’ has been creating a buzz on the internet with its catchy songs and intriguing trailer.

Akshay Kumar has ‘Good Newwz’ up his sleeve quite literally with the film ready to release on December 27 as the actor along with his co-stars is currently busy promoting it on various channels.

Directed by Raj Mehta and co-produced by Akshay Kumar and Karan Johar, ‘Good Newwz’ has been creating a buzz on the internet with its catchy songs and intriguing trailer.

At the trailer launch of the film, Akshay Kumar revealed the secret behind doing films with new directors as he said, "I work with new directors because big directors don't take me (in their films). That is the truth.” The question came up when Karan Johar highlighted that he is one of the few stars who had worked with many debutant directors.

Did he mean they wanted to work with Khan only? Akshay said, "They (big directors) went to the people who deserved. You see, it's not that only the Khans were around. There were the Kapoors and the others. I presume I didn't deserve it, so I earned it my way."

He added, "I still don't have big directors (directing me). They are producing films with me, but they are not directing. Mr Karan Johar is there, you should ask him. You should ask Adi Chopra.”

Sharing his experience of working with newcomer directors, Akshay said, "Raj (Mehta, Good Newwz director) is my 21st new director. I also feel their greed to do good work is far more than many old directors. For them, it is a do or die situation, because (they think) if the film doesn't work, then they are finished."